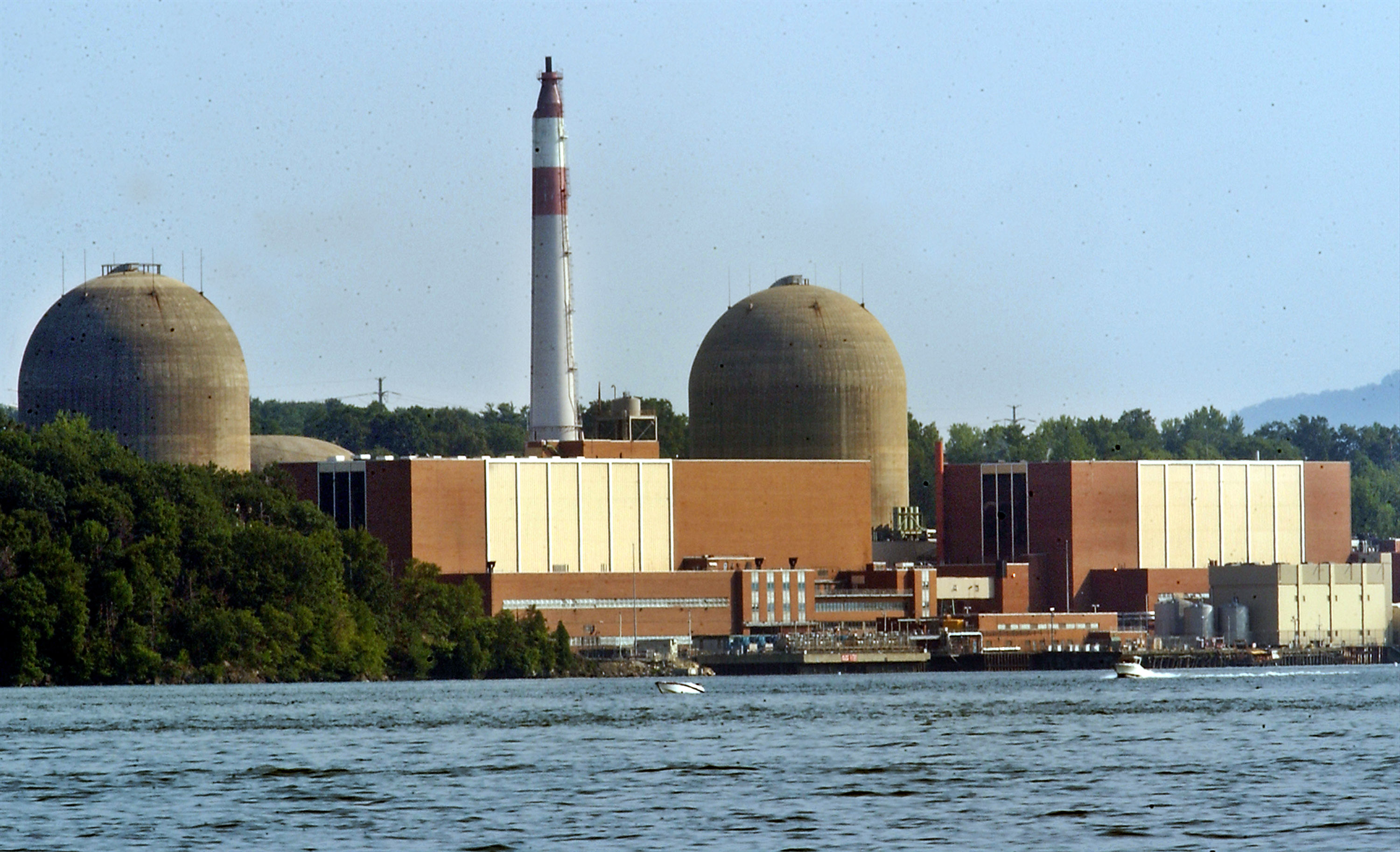 Located 26 miles from New York City, in the right weather conditions a radiation release at Indian Point nuclear power plant could reach Times Square in as little as 90 minutes, making evacuation of New York City impossible and rendering the area uninhabitable for a long time.

Critics of the agiing plant say that the disappearance and disintegration of more than 1 in 4 critical bolts holding the Indian Point nuclear reactor cooling system together is far more serious than owner, Entergy, admits.

Friends of the Earth (FOE) filed an emergency petition with the Nuclear Regulatory Commission (NRC) May 24, calling for immediate action by the agency. The filing demands keeping reactor 2 offline until the NRC certifies that the problem is fully diagnosed and fixed, and that the reactor is safe to operate. It also calls for an immediate shutdown to inspect reactor 3 to ensure that the reactor’s bolts have not also disintegrated. Reactor 3 is the twin of reactor 2, but Entergy has rejected inspecting it until 2017 despite it being the same design and almost as old. Friends of the Earth also released an expert report detailing the breadth and depth of the bolt problem.

Although critical to the core cooling system (essential to preventing a nuclear meltdown), bolts securing the plates that channel cooling water through the reactor core are broken, degraded or missing in reactor 2. FOE says that Entergy is pushing simply to replace the bolts and restart the reactor in June—in time for the profitable peak summer energy season. The company has said that it will conduct a root cause analysis of why the bolts broke or disappeared but are conducting the repairs without completing such a comprehensive review.

“This is a matter of common sense denied: if a machine breaks, you have to figure out what is wrong and then fix it,” said Damon Moglen of Friends of the Earth. “Instead, at Indian Point, Entergy has decided that the priority is to get the damaged reactor up and running by summer to protect their profits. They are making a theoretical fix to a serious but undiagnosed problem. This is a recipe for disaster.”

The technical report, also released by Friends of the Earth, concludes that the more than 25 percent failure rate of the bolts is extraordinarily high and appears to be unprecedented in the history of the global nuclear power industry. Without a full root cause analysis approved by the NRC, the report warns that there can be no assurance that the remaining old bolts will not fail or that simply replacing bolts will fix the problem.

“Only a utility that puts profits ahead of public safety would resume running this nuclear reactor without an “all clear” from the federal regulator,” said Dave Freeman, who was the head of NYPA in the mid-1990s, and operated the nuclear reactors at that time.

FOE says that just as the Space Shuttle Challenger was brought down by a seemingly minor faulty O-ring, Indian Point is in danger from the damaged and missing bolts. Located twenty-six miles from New York City,in the right weather conditions a radiation release at Indian Point could reach Times Square in as little as ninety minutes, making evacuation of New York City impossible and rendering the area uninhabitable for a long time.

The Indian Point reactors’ licenses expired in 2013 and 2015, respectively, and the plant is operating beyond its 40-year life span. The NRC must intervene and take immediate steps to protect the public.