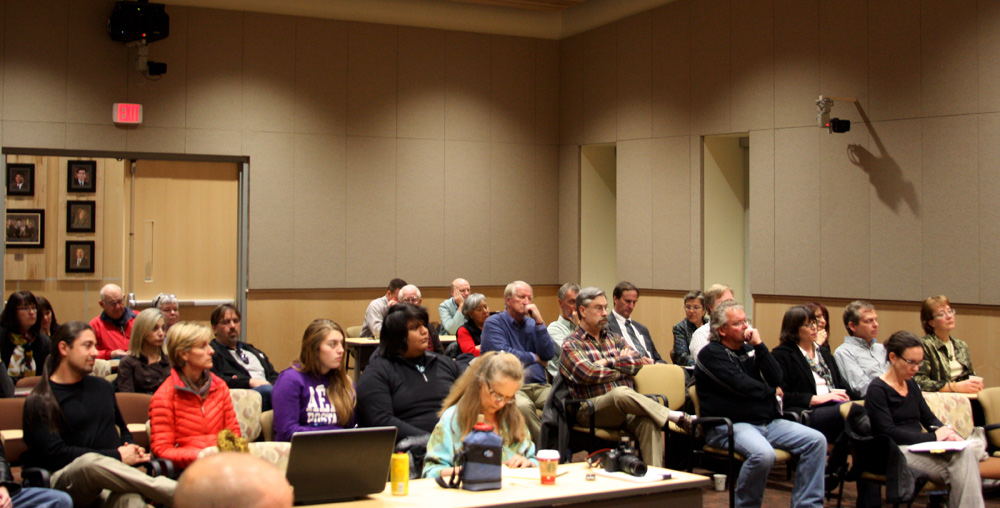 Los Alamos Teen Center (The Hilltop Spot) Director Sylvan Argo and Assistant Director George Marsden addressed the Los Alamos County Council Dec. 17 to request that almost $10,000 cut from the Teen Center budget this year be restored at a minimum and that an increase of $22,500 be considered.

Argo cited these impacts on the Center that require more funding:

Due to these circumstances and the reduced budget, the Teen Center will reduce hours in January and cancel popular art and music programs, Argo said. As of January, the Center will be closed Saturday and will close at 7 p.m. instead of 8 p.m. Monday through Wednesday, she said, adding that if the $10,000 is restored to its budget, the cuts in hours would not be necessary.

Family YMCA Executive Director Linda Daly said that discussions with County staff about Teen Center budget concerns began two months ago and more detailed meetings with County Councilors have taken place over over the past several weeks. The Hilltop Spot is funded by Los Alamos County. The Family YMCA administers the contract.

Because of the recent death of a Los Alamos teen, the need for the Center has become even more critical, Argo said.

“These past couple weeks, we have observed an increased need to be open as a space to come together, a place for teens to connect to peers, community, and support systems. We are a resource – one piece of a larger puzzle, and our need to remain open on Saturdays and later hours is more important than ever,” she said.

Argo outlined upcoming projects, including a grant-funded Y Earth Service Corps to be offered year-round through the Teen Center. A number of community members spoke in favor of increasing funding for the Teen Center, including a teen who relies on the Center and a parent, Brenda Kelley, who grew up in Los Alamos and noted that the Center provides an alternative to parties in the woods that result in bad choices.

Ellen Ben-Naim of the Juvenile Justice Advisory Board also spoke in favor of increased funding. Former Teen Center Director Michelangelo Lobato and Youth Resource Advocate Troy Palmer pointed out that at risk teens are more likely to use the Center on Saturdays than other teens.

“So many of the at risk youth I work with go there,” Palmer said. “These kids are a family. A lot of these kids won’t go to therapy or get on medication. Just being around other kids can be the therapy they need.” 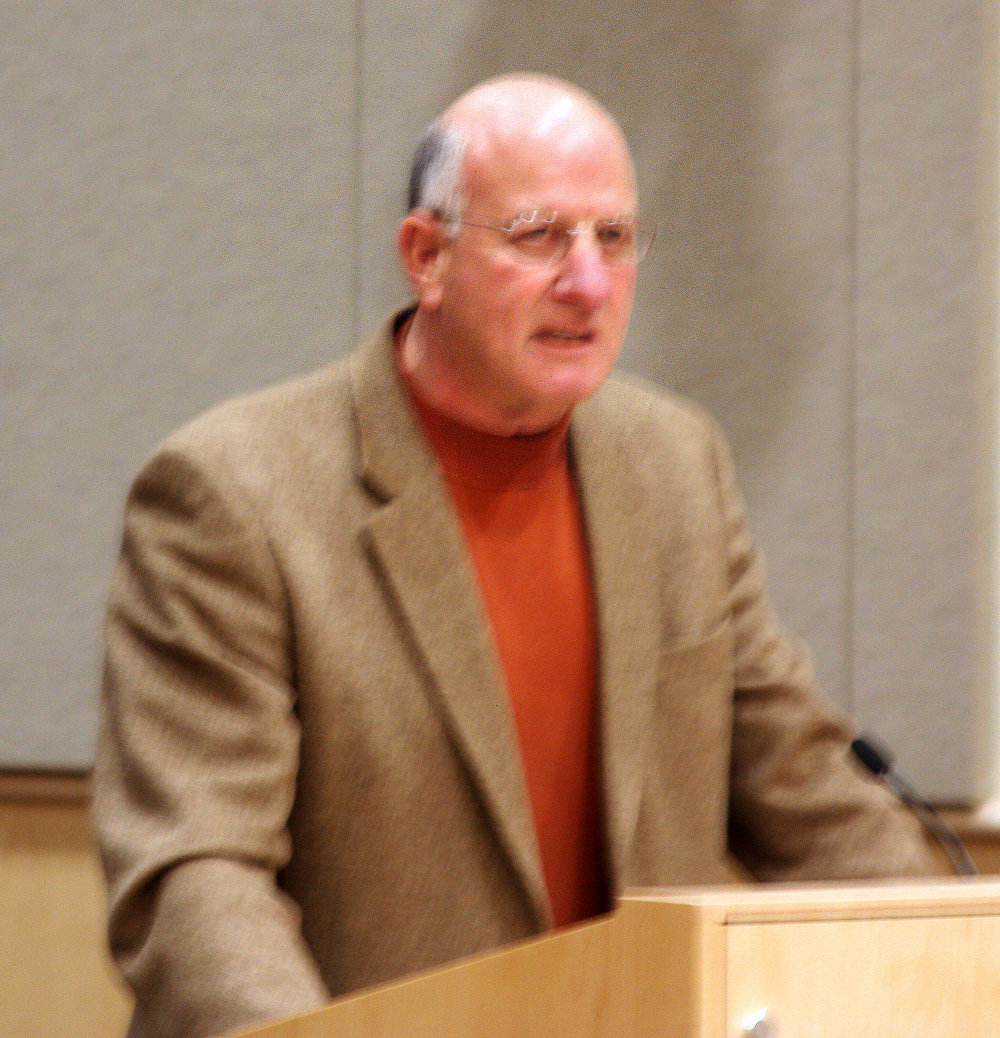 Lou Santoro recalls how a local teen center helped him thrive as he grew up in an orphanage back east. Photo by Bonnie J. Gordon/ladailypost.com

Local businessman Lou Santoro spoke about his years growing up in an orphanage and how going to a local teen center benefited him.

“We needed each other and we learned from each other,” Santoro said. “We came there to feel safe … we’ve got great kids [in Los Alamos]. They can help each other. Please give them that environment.”

Community Health Council Vice-chair Morrie Pongratz expressed outrage that the Council had moved forward with its plans to build a new nature center while delaying construction of the Teen Center for two years and tied that decision to increased teen suicide rates.

At Tuesday’s close of business, the County Council agreed to put increased funding for the Teen Center on the agenda in January 2014.