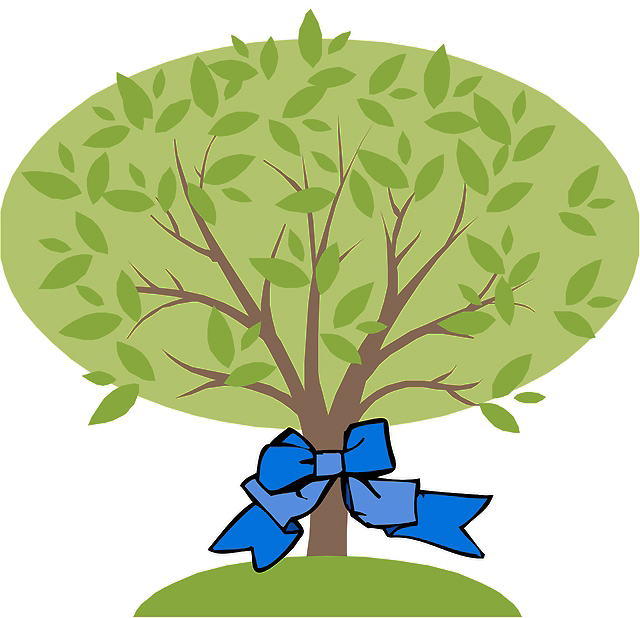 In memory of Cheri Host, Kathy Aikin and Emmy Hopson, the community is invited at 10 a.m. Saturday, Sept. 1 to tie teal ribbons to the trees at Ashley Pond.

September is Ovarian Cancer Awareness Month and Saturday’s event is being held to raise awareness and not lose any more women in the community to the disease.

Symptoms vary from woman to woman and many times depend on the location of the tumor and its impact on the surrounding organs.

Many of the symptoms mimic other conditions such as irritable bowel syndrome.

The Gynecologic Cancer Foundation, the Society of Gynecologic Oncologists and the American Cancer Society, with significant support from the Alliance formed a consensus statement on ovarian cancer.

The Ovarian Cancer National Alliance has endorsed the consensus statement, which was announced in June 2007. The statement follows:

Historically ovarian cancer was called the “silent killer” because symptoms were not thought to develop until the chance of cure was poor. However, recent studies have shown this term is untrue and that the following symptoms are much more likely to occur in women with ovarian cancer than women in the general population. These symptoms include:

Women who have these symptoms almost daily for more than a few weeks should see their doctor, preferably a gynecologist. Prompt medical evaluation may lead to detection at the earliest possible stage of the disease. Early stage diagnosis is associated with an improved prognosis.