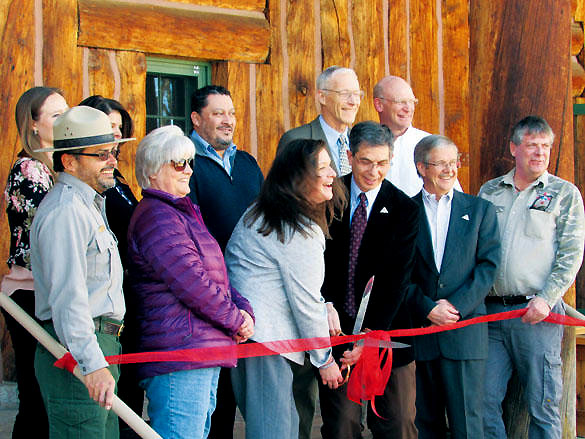 Wayne Kohlrust, project manager for the Fuller Lodge renovations, described at Tuesday’s re-grand opening how he felt about the project’s conclusion in one word: relieved. “I’m relieved and very proud of the work our contractors have done on this project,” Kohlrust said. “It took a lot of work from a lot of people to get this accomplished.”

To celebrate this achievement, Los Alamos County officials, community residents and even representatives from the offices of U.S. Sen. Martin Heinrich and U.S. Rep. Ben Ray Lujan celebrated the project’s completion with a ribbon cutting, speeches and tours of the facility.

In his speech, Izraelevitz discussed the history of Los Alamos and said, “this building is a cornerstone of that history.” From the time when it was used as a dining hall and housing for staff and guests for the Ranch School to when it served as the location for meetings and social events during the Manhattan Project, Izraelevitz said, “It was and still is the place to be.”  He added, “We share an amazing history with the lodge.”

Superintendent of the Manhattan Project National Historical Park Kris Kirby attended Tuesday’s event. “It’s an honor to be here to celebrate the incredible history and architecture of Fuller Lodge,” she said. adding that she was impressed with the work already done to educate visitors about Los Alamos and its history. “You’ve done so much to make this park a success,” Kirby said.

In looking back at the renovation project, Shelton said, “Los Alamos is ‘where discoveries are made’ and this project uncovered a lot of discoveries.” During the course of the project, a grease trap was unearthed as well as asbestos and the original stone stairs in the lodge’s patio. On a more serious note, Shelton commended Kohlrust’s work. “I really appreciate Wayne,” he said. “He put his heart and soul into this and it really shows.” ​ 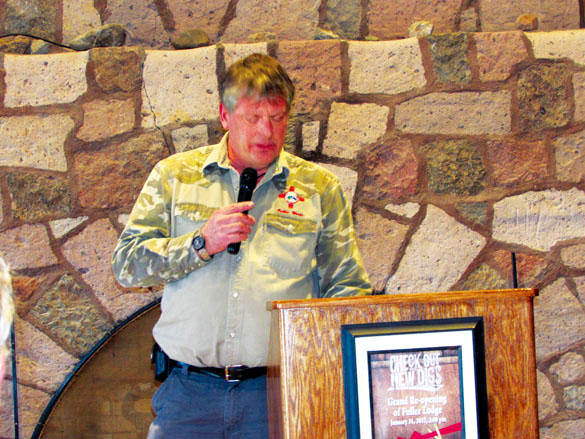 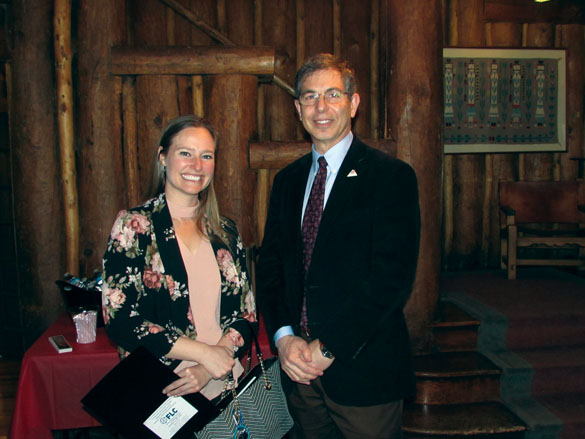 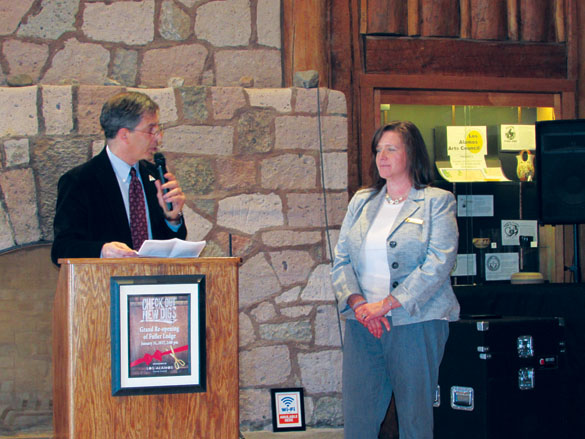 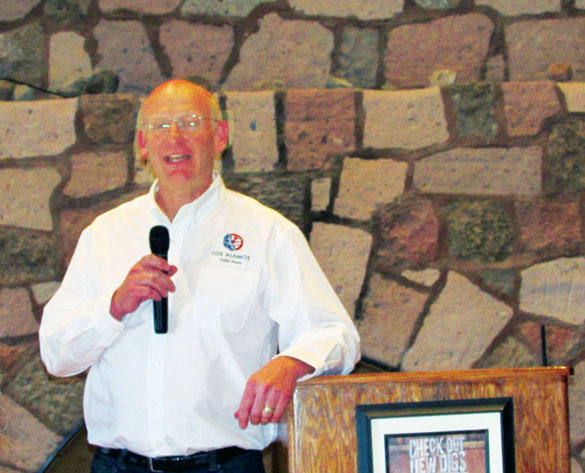 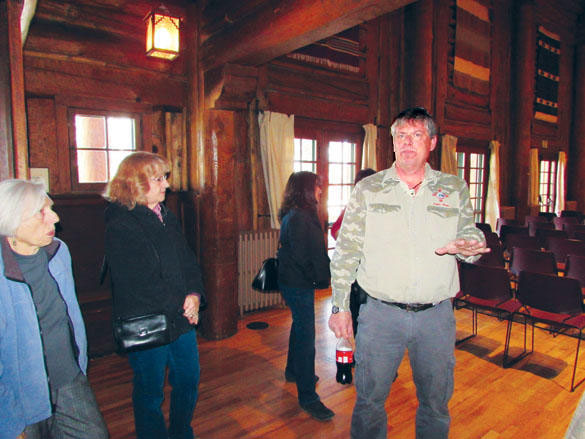 Wayne Kohlrust, project manager for the renovation project at Fuller Lodge, gets ready to lead a tour of the renovations in the building. ​Photo by Kirsten Laskey/ladailypost.com 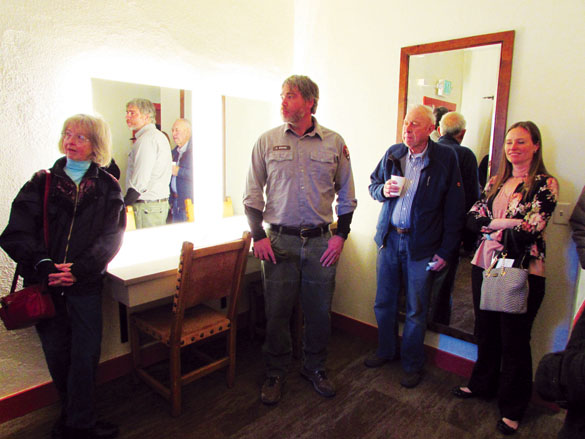 Participants on the tour of the renovations done to Fuller Lodge inspect the newly renovated Green Room in the lodge. ​Photo by Kirsten Laskey/ladailypost.com