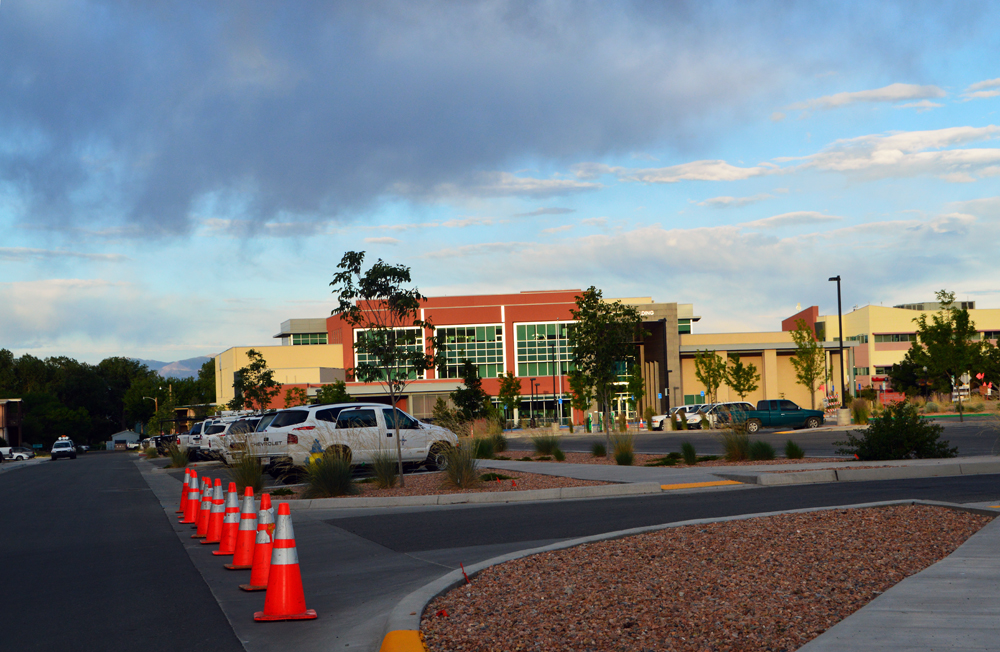 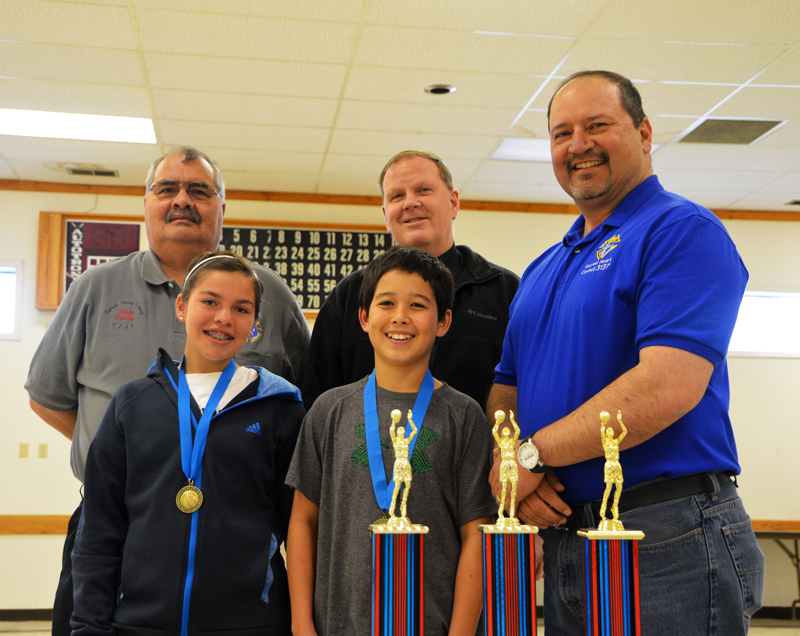 Community members turn out for Thursday’s Legislative Preview in Fuller Lodge. Photo by Carol A. Clark/ladailypost.com

Education funding, voting rights and ethics and money in politics are among the issues discussed by officials at Thursday’s Legislative Preview in Fuller Lodge.

During the annual event, sponsored by the League of Women Voters of Los Alamos and the American Association of University women (AAUW), Sen. Carlos Cisneros, D-Los Alamos, Rep. Stephanie Garcia Richard, D-Los Alamos and Rep. Jim Smith, R- Bernalillo each shared their views on the 2015 legislative session, which begins Jan. 20 and continues for 60 days.

AAUW President Judy Prono moderated the discussion, which included questions from the audience. 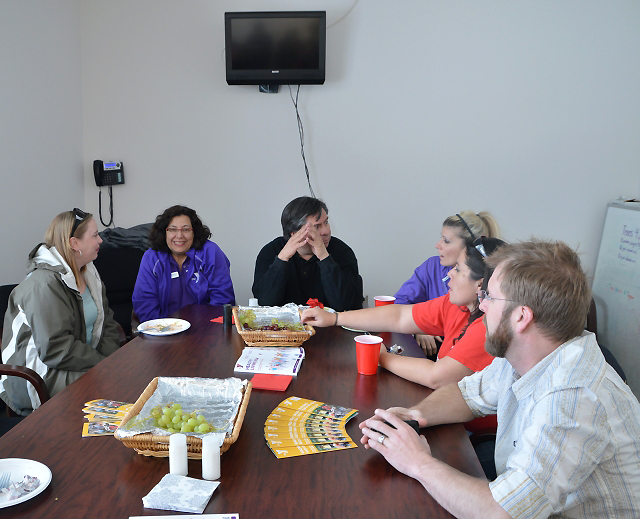 Common Cause New Mexico Executive Director Viki Harrison also gave a presentation on campaign financing and ethics in government and touched on the follow points:

Priority legislation for Common Cause New Mexico (CCNM) in 2015:

Data from December 2013 polling of registered New Mexico voters by Research and Polling, Inc. on money in politics in NM (paid for by CCNM)

II. Defines or redefines several key terms, which are essential to understanding the bill’s provisions:

Validation of submitted voter information is done by comparing the information on the online registration form against the information provided by the same individual when he or she received a driver’s license or other state-issued identification card. The signature already on record with the state becomes the signature on record for voting. When the information does not a match, the application is sent to officials for further review or action.

Unlike many election reforms, online registration has been championed in states controlled by both Democrats and

Republicans and is seen as a rare bipartisan election reform. Online voter registration first began in Arizona in 2002 and now accounts for over 70 percent of Arizona registrations.

Online systems are not equipped to register voters who do not have state-issued driver’s licenses or identification cards. Those voters, or any voters who care to, may still use a paper registration form.

Paperless voter registration is cost-effective and saves states millions of dollars each year:

Common Cause New Mexico on the formation of an Independent Ethics Commission:

New Mexico routinely receives a failing grade from national organizations in the categories of transparency, accountability, and risk of corruption. Specifically, these grades are in the areas of legislative accountability, public access to information, and transparency in the state budget process. The vast majority of elected officials in New Mexico are honest, hard-working people, however, the few that skim the edges of the law are left with no oversight from the Legislature or the executive branch and the public has taken notice.

Ethics committees are a meaningful way for legislatures to strengthen their credibility with the public.

Creating an Ethics Commission in New Mexico will:

State government serves the needs of all citizens, without regard to position, wealth or personal relationships. Public officials must perform their duties in an impartial manner, free from bias caused by their own financial interests or the financial interests of a person who has supported them. Adequate enforcement mechanisms are needed to ensure that the laws, rules and standards for public officials are enforced vigorously and impartially.

While no laws or rules area substitute for good moral character or intention, the creation of clear, fair, ethical rules and standards provide critical guidance and will draw bright lines to create a common view of appropriate behavior.  No person, whether in or out of government, is the best judge of their own case. The creation of an independent entity to investigate allegations of violations of ethical standards of conduct will better insulate the process from political or partisan influences as well as protecting the public interest.

New Mexico is one of only nine states without an ethics commission, and creating a carefully considered independent ethics commission with protections for legislators and whistleblowers alike will solidify trust between the public and our elected officials.

About Common Cause New Mexico:

Common Cause New Mexico is dedicated to restoring the core values of American democracy, reinventing an open, honest and accountable government that serves the public interest, and empowering ordinary people to make their voices heard in the political process. For more information, click here.