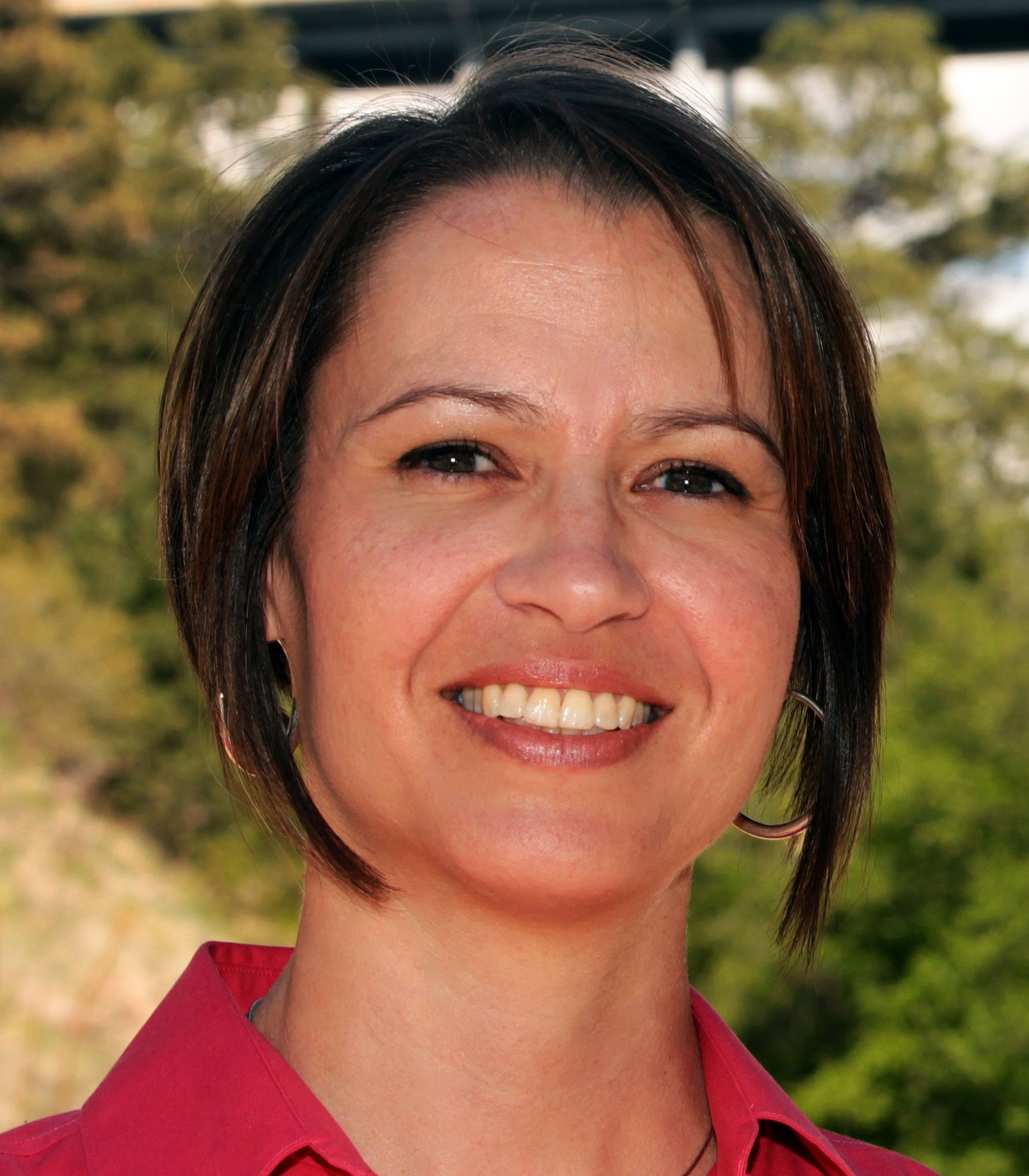 Over the past few weeks several community members have contacted me about the REAL ID Act and a looming Jan. 15 deadline.

The primary concern is that New Mexico is currently not in compliance with the REAL ID Act.

This means New Mexicans may not be able to use their drivers’ licenses to board commercial airlines after Jan. 15.

If this occurs, it could have alarming effects on our state and community. Public concern over this issue has been heightened by recent news stories and statements from public officials.

First, let me provide some basic background information. The REAL ID Act was crafted under the recommendations of the 9/11 Commission and signed into law in 2005.

It stipulates that for state issued IDs to be accepted by Federal entities; the IDs must meet several new security provisions. In accordance with the law and a 2008 Department of Homeland Security guideline on compliance, New Mexico has adopted a number of these changes.

We are still out of compliance on a few points. The most well known area of non-compliance is a provision that permits undocumented residents to obtain a driver’s license.

Residents of New Mexico can currently obtain a driver’s license without a Social Security Number if they can prove their identity with other documents.

The deadline for compliance has been extended several times over the past few years, with the current deadline set for Jan. 15, 2013. According to the law, if the deadline is not extended and the law is fully enforced, residents of states that are not in compliance will be unable to use their state issued IDs to pass through security at commercial airports.

Governor Martinez has recently made public comments linking the repeal of the “illegal alien license” provision with REAL ID Act compliance. She has repeated the claim that all New Mexicans will soon be prohibited from traveling by air if the current driver’s license law is not repealed.

Our Governor is correct in stating that the driver’s license issue remains the biggest obstacle to compliance with the REAL ID Act. That being said, I believe the statements regarding a hard cutoff on New Mexican’s travel do not tell the whole story.

In researching this topic, I reached out to our congressional delegation for more information. What I found may help allay some of the worries surrounding this issue.

Senator Udall has released public statements saying the Department of Homeland Security is likely to extend the deadline, as they have several times in the past. Congressman Lujan responded directly to my inquiries and told me “We have been in close contact with Homeland Security to convey the concerns of New Mexicans, and we have been assured that the ability of New Mexicans to fly with their current ID will not be disrupted.”

That is very good news for New Mexicans. Despite the calls to act fast, the Legislature does not meet again until Jan. 15, which is the same day as the deadline. Unless the governor chooses to call a special legislative session before the regular session, we will not be in compliance before the deadline.

It should be noted that New Mexico would not be the only state out of compliance on Jan. 15. Currently, 24 states are out of compliance. In fact, 16 states have passed laws prohibiting compliance, including our neighbors Arizona and Oklahoma.

They have justified this refusal to comply by citing privacy issues, significant costs to the states and unworkable regulations. With so many states out of compliance, the Department of Homeland Security is likely to feel the need to either push the deadline back again or amend enforcement so it will not disrupt the travel of residents from these 24 states.

Sooner or later New Mexico will need to come into compliance. At the upcoming session, I predict this issue will be high on the agenda. I plan to push for repeal of the current driver’s license law and to replace it with a law that will bring New Mexico into compliance.

This is not an easy issue, but I am confident that we can reach a workable solution. If you have any further questions or concerns, please feel free to contact me at stephanie.garciarichard@legis.nm.gov.