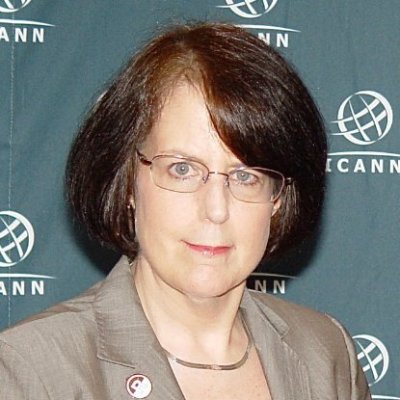 Barbara Ann Clay
CRFB News:
Barbara Ann Clay, formerly vice president for communications at ICANN and lead spokesman for the Office of Management and Budget in the Reagan administration, has been appointed director of communications at the Committee for a Responsible Federal Budget and the Campaign to Fix the Debt.
Maya MacGuineas, president of the Committee for a Responsible Federal Budget and head of Fix the Debt, said, “Barbara’s strong background in fiscal issues, political experience and strategic communications skills made her an obvious choice for this role. Her extensive experience in media relations makes her a particularly good fit.”
In the face of an $18 trillion national debt, Clay said she’s looking forward to helping expand public awareness of the need for greater fiscal responsibility and political leadership.
“With trillion dollar deficits due to return by 2025, we cannot afford complacency or simply bounce from crisis to crisis,” she said. “The Committee for a Responsible Federal Budget provides a roadmap to fiscal responsibility based on independent, original and rigorous policy analysis, and I am delighted to be joining such a highly regarded organization.”
Clay worked in a variety of capacities at OMB, spending the last three years of her tenure as the lead White House spokesman on the federal budget.
She was director of public affairs and chief media spokesman on the international economy at the U.S. Treasury Department and later served as director of communications at the London-based European Bank for Reconstruction and Development, the international financial institution helping Eastern Europe and the former Soviet Union in their transition to democratic market economies.
Clay returned to Washington as director of communications at the House Ways and Means Committee and also served as director of communications at Berlin-based Transparency International, the global nonprofit, anti-corruption organization.
She holds a Bachelor of Arts degree from the State University of New York and did her graduate studies in public administration at The George Washington University in Washington, D.C.
Menu
LOS ALAMOS