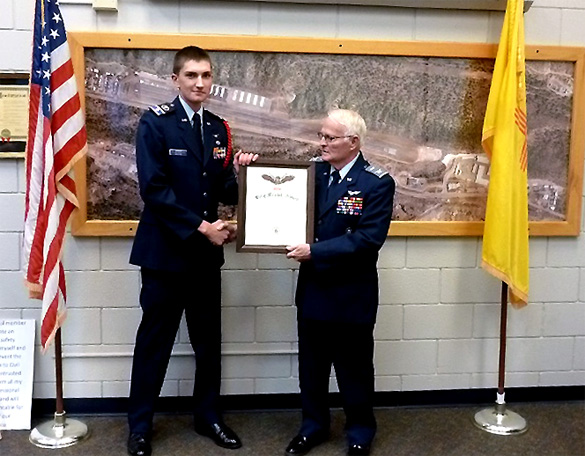 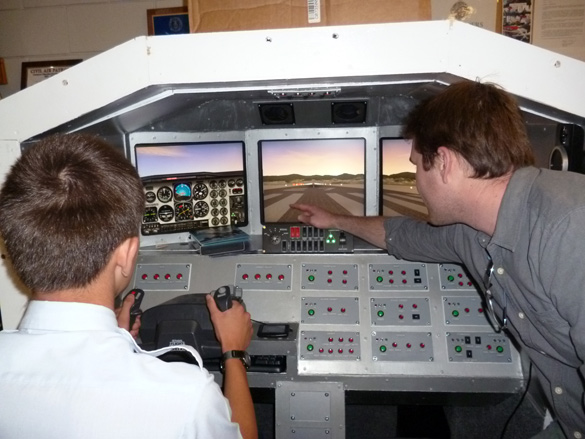 Once a cadet earns the General Billy Mitchell Award, he or she is promoted to the grade of Cadet 2d Lieutenant. Any cadet who has received this award, and who later enters CAP’s Senior Member program, is eligible for immediate promotion to CAP 2d Lieutenant at age 21.

The Civil Air Patrol, the official auxiliary of the United States Air Force, has three primary missions: Aerospace Education of the American people, Emergency Services, and the Cadet Program. The Cadet Program provides opportunities for the learning, maturing, accepting, and nurturing of leadership to over 26,000 young Americans from 12 to 20 years of age.

With the advice and assistance from CAP Senior Members and the US Air Force, cadets are exposed to a structured program comprised of aerospace education, leadership, special activities, physical fitness, and moral and ethical values through group and individual activities.