“Wind River” is a murder mystery with hauntingly beautiful cinematography and a melancholy spirit. Written and directed by Taylor Sheridan, writer of the 2016 film “Hell or High Water” and the 2015 film “Sicario”, Wind River opened Aug. 18and is already garnering high praise from film critics. (Can you hear the “Oscar buzz”?)

In perhaps his best role to date, actor Jeremy Renner (Hurt Locker) plays Corey Lambert, a Fish and Game tracker around the Wind River reservation. Corey and his Arapahoe ex-wife, Wilma (Julia Jones) are still grieving the mysterious death of their only daughter three years prior, under circumstances achingly similar to the story told in this film. 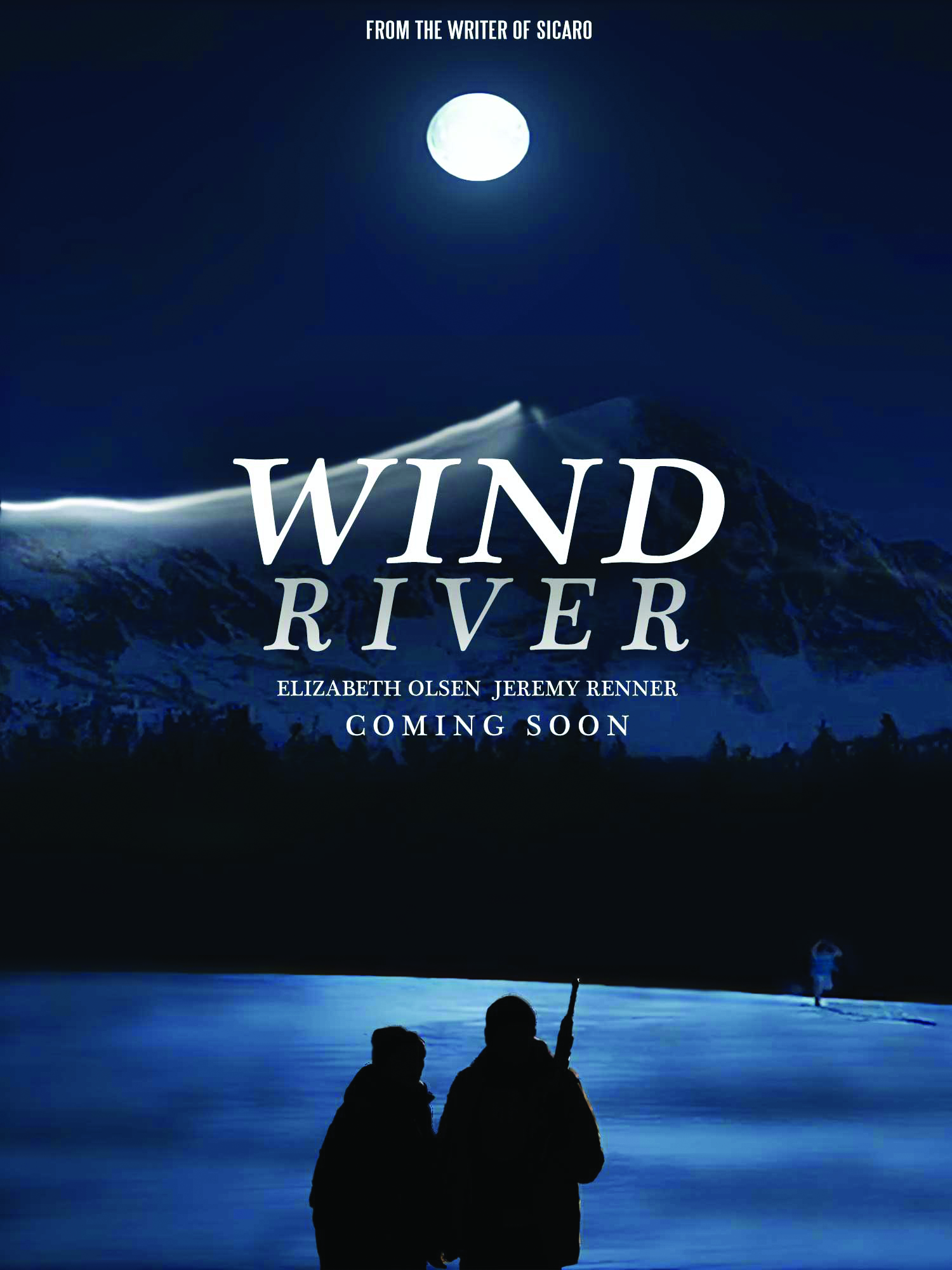 The body turns out to be that of 18-year-old Natalie, the daughter of Martin, played by Gil Birmingham (Officer Alberto in Sheridan’s Hell or High Water). Corey’s own experience three years earlier gives him a depth of wisdom he shares with Martin about pain, grief and despair. These moments in the film, where Corey speaks from the pain of his own experience, make this a good film for people in helping or therapeutic professions who regularly deal with grief and grieving families. Does one give up, or face life’s struggles head on?

This film defines the meaning of real courage: the courage it takes to live in desolate poverty or to survive losing a child; the warrior spirit of the woman in danger; the lack of courage of men who take advantage, overpowering others.

Actor Elizabeth Olsen agreed to do this film when she learned that, “According to a… New York Times article, American Indian women are raped and sexually assaulted at a rate four times the national average. They are also 10 times as likely to be murdered than other Americans.” (bustle.com) The film begins by claiming to be “Based on actual events”; it is, however, not the true story of one girl, but a story of truth about many girls like Natalie.

The story is both deeply sad and horrifying, but this film presents such a beauty in the manner in which it is told. Cinematically, the film rivals The Revenant, with long and lonely winter scenes shot by cinematographer Nick Richardson (Beasts of the Southern Wild). The script treads softly: even the horror of Natalie’s demise is treated gently, unfolding slowly as the facts come to light. Nick Cave and Warren Ellis’ score is moody but unobtrusive. Wind River is “Rated R for strong violence, a rape, disturbing images, and language,” but in my opinion its beauty, wisdom and compassion make it a film well worth seeing.