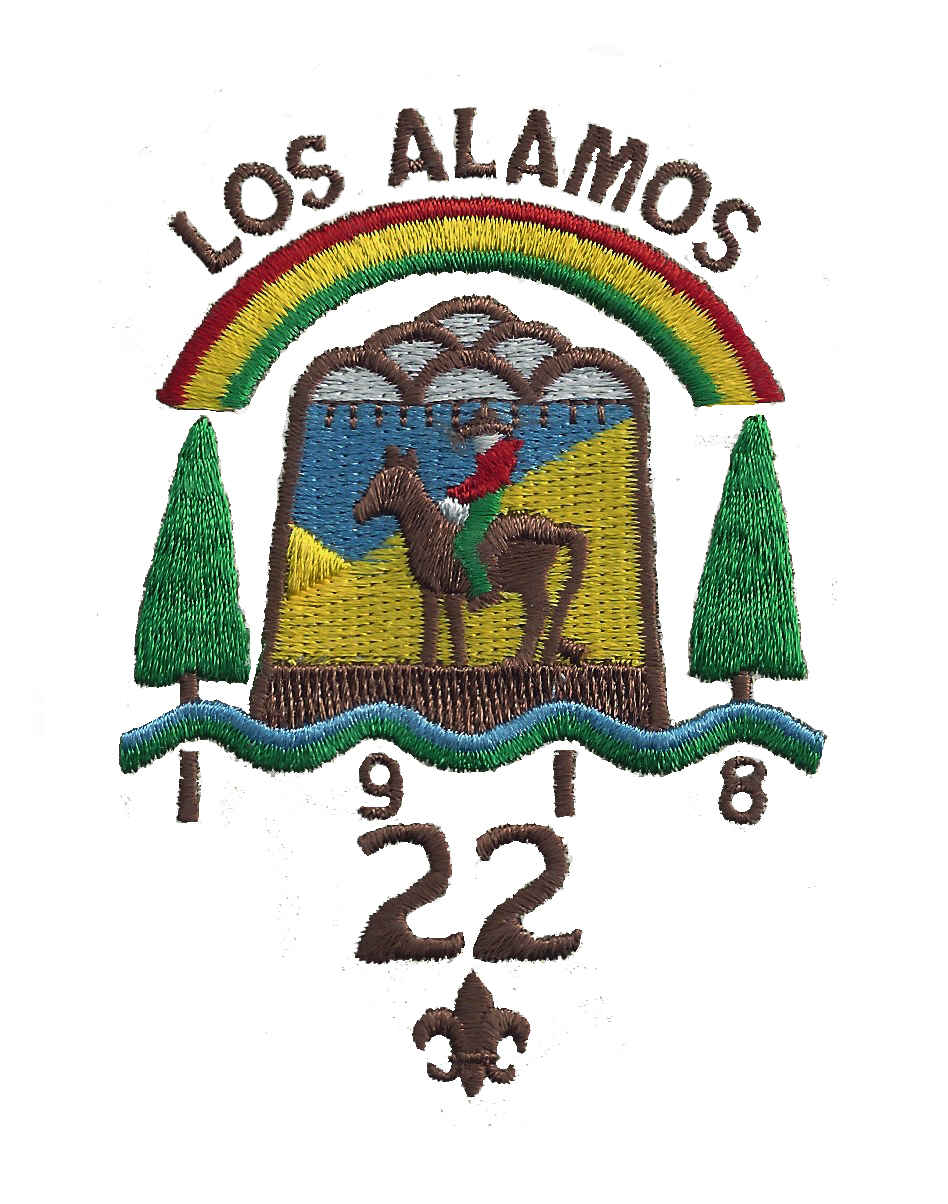 For more than 25 years, the Los Alamos Ranch School’s program was integrated with the Boy Scout program and had the distinction of being the only mounted troop – each boy was assigned a horse to care for and ride.

A typical day for the Scouts included schoolwork in the in the morning and outdoor activities in the afternoon. Some of the activities included working in food gardens, helping with livestock, building hiking trails, camping at Camp May, skiing on Pajarito Mountain, and swimming, canoeing or skating on Ashley Pond (weather permitting). The highlights of summers included packhorse trips lasting several days to a couple weeks.

After its final, expedited, graduation exercises in January 1943, the Manhattan Project took over the property of Los Alamos Ranch School, causing the students and most of the residents to leave the Pajarito Plateau. However, several local families, including the Gonzales family, stayed to work for the Manhattan Project.

Fortunately for them and about a dozen other boys at Los Alamos, Jack Aeby was hired as a civilian at Project Y. He worked as a taxi driver between Los Alamos, Lamy and Santa Fe, and then worked as a technician for Emilio Segrè. Aeby is most famous for having taken the only well-exposed color photograph of the Trinity nuclear test. Aeby, who had earned his Boy Scout Eagle award, took his Eagle Charge seriously and became the new Scoutmaster for Troop 22 in 1943.

Due to the war, horses were no longer issued to each Scout. However, the Manhattan Project did build a Boy Scout Lodge next to the Big House at a cost of $50,000. The Scout Lodge was used as a youth activity center since the Manhattan Project had taken over Fuller Lodge, the Big House and Spruce Lodge, which had been the Boy Scout’s cafeteria and living quarters during the Ranch School days.

On Oct. 6, Troop 22 is celebrating its 95th Anniversary at Fuller Lodge. The event will start at 1 p.m., with a historical synopsis of Troop 22 given by the current patrols in Troop 22. A Court of Honor will begin at approximately 2 p.m., for three Eagle scouts, Mathew Davenport, Nicholas Greenfield and R. Bradford Morely. Aeby, who is 90 years old, is expected to give these boys their Eagle Charge. A photograph of the current troop and refreshments will follow.