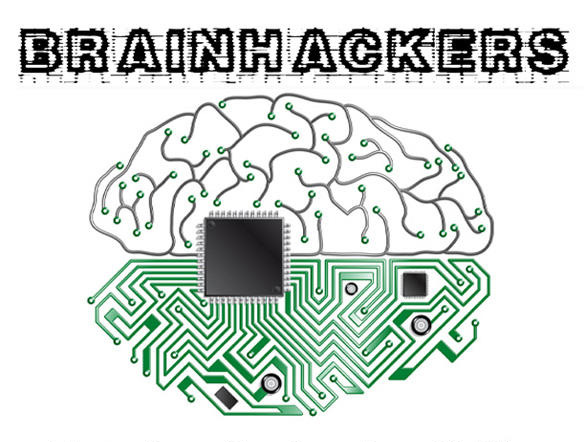 Free food, fun and an interesting topic are on the menu at Tuesday’s Café Scientifique.

James Forsythe of the Brain Hackers Association will present Essential Brain Science: Twelve Basic Principles Everyone Should Know, in the Jeannette Wallace Hall, in Building 5 on the University of Los Alamos campus, 4000 University Dr.

The New Mexico Café Scientifique is a popular program that brings teens from all walks of life together to explore, discuss, and debate the latest ideas in science and technology. Stimulating conversations with experts working on the cutting-edge of scientific research take place in a social setting. It is a place where all teens are welcome and ideas are shared. Cafés take place in popular locations in Los Alamos, Albuquerque, Santa Fe and Española/Pojoaque.

The Café program is for, and is run by, high school age teens. Motivated teens from the four participating towns have volunteered to play a leadership role in organizing and running the Café program as members of the Teen Leadership Team. The Café Project Team is there to support them. This dedicated group of teens is the heart of the program, and the key to its success. Any teen is welcome to be on the leadership teams and to participate in the Café meetings.

Scientists chosen to be Café presenters are working on the cutting edge of an important scientific field and are dedicated to sharing their science with the public. Their presentations are designed to be accessible and relevant to a teen audience and to stimulate discussion and debate. They provide an engaging essay and biographical sketch for posting on the Café Web site in advance of their presentation.