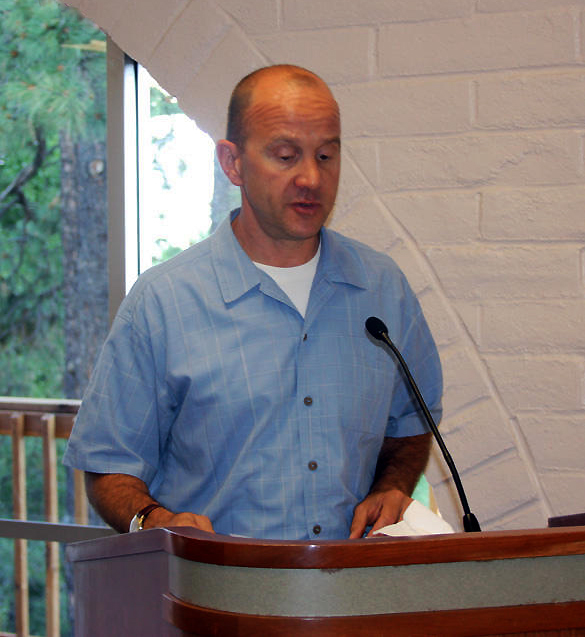 “Council has continued to set aside $500,000 for the schools every other year,” he said during the meeting in the LAPS Administration Building. “Council remains committed to supporting the schools as much as possible.”

Burgess pointed to the monetary contributions the County has made toward LAPS projects and the break LAPS receives on its utility bills as evidence of County support for LAPS. He also updated the Board on the planned development on the A-19 project adjacent to the White Rock Visitor Center.

The County is contributing $2 million to get development started on the 97 single family lots scheduled to be built over the next eight years, Burgess said.