UPDATE: The Los Alamos Daily Post just received the following comment from Los Alamos County: The County has not received the lawsuit from the office of George Geran, and as such, has not had the opportunity to review it. 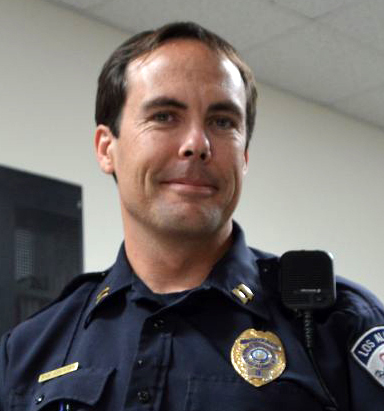 In what Plaintiffs contend is a grave misuse of public funds, the County recently settled claims brought by Schamber for the sum of $600,000. Former Commander Foster, Commander Mills and Det. Early put the interests and safety of their community, including Schamber, above their own in addressing Schamber’s problems. They did what was necessary to protect all of the children and citizens of Los Alamos County. For that behavior, they have been scapegoated, forced to endure violent working conditions (Early), terminated (Foster), forced to resign (Mills) and disgraced. The Complaint finally tells their side of a very compelling story, according to the attorneys.

Calls into the County for comment were not immediately returned.

According to the complaint, after bringing the matter of Schamber’s erratic and alarming behavior to the attention of County officials, including County Administrator Harry Burgess and former Chief of Police Wayne Torpy, Plaintiffs Foster and Mills lost their jobs. 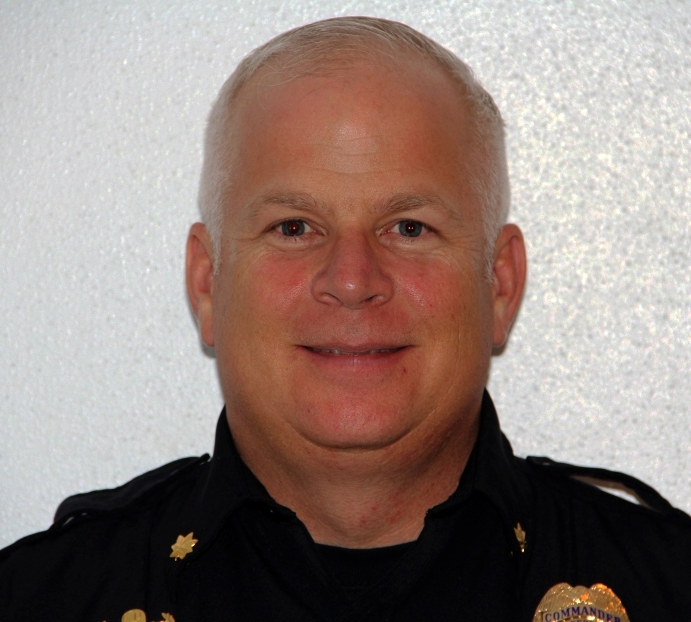 Attorneys Linda G. Hemphill of the Hemphill Firm, P.C., and George Geran of the Law Offices of George Geran, filed the 37-page complaint in First District Court against Los Alamos County for compensatory and punitive damages based on violations of the New Mexico Fraud Against Taxpayers Act, The Whistleblower Protection Act and Breach of Implied Contract in First District Court. The attorneys filed the 37 page document on behalf of their clients citing four counts against the County, for compensatory damages, all in an amount to be determined at trial, plus such other and further relief as the Court deems just and proper.

The complaint states that the County has created a hostile work environment for Plaintiff Early and other women through the actions and inactions of Torpy, who has since retired. The document states that Torpy has actively worked to secure the removal of at least six women from employment with the County over the past eight years by subjecting them to different performance and disciplinary standards than males, and regularly commented on that practice during LAPD command staff meetings. 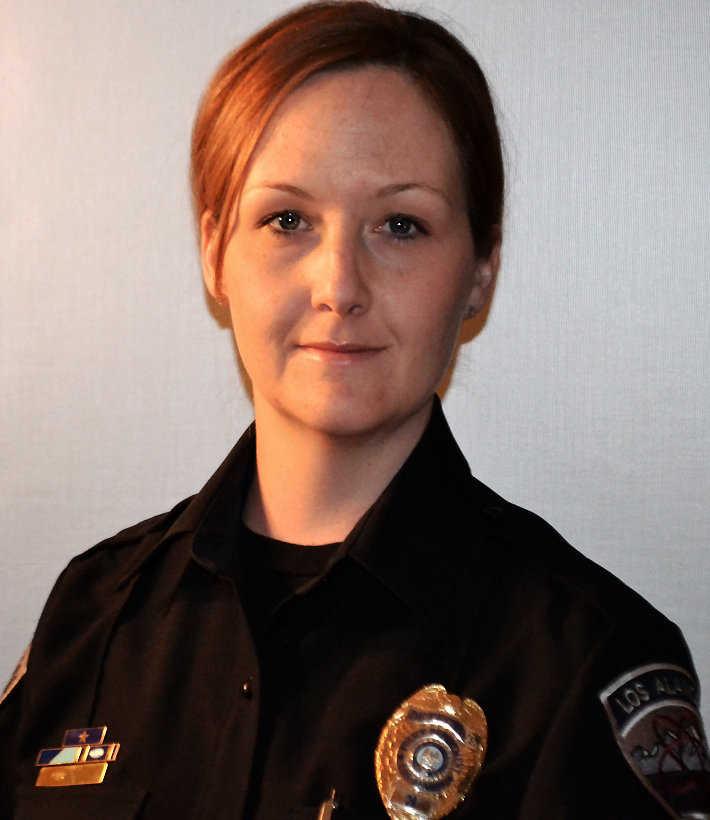 At the same time, the document states that Torpy has failed or refused to correct sexually harassing or inappropriate behavior by male police officers, including certain members of his command staff, specifically including an officer having foreplay publicly in and around a pool at a County government party with children present, and then adjourning to an on-premises shower, followed by loud lovemaking noises emerging from behind the bathroom door, causing many of the senior County official guests to leave the party, according to the complaint.

According to the document, Torpy was never disciplined by the County for his own acts in fostering a gender-discriminatory hostile work environment, nor for his failures to investigate and discipline the actions of his harassing male subordinates. The complaint also states that Torpy was using the workplace as a singles bar, dating many of the women who worked for and/or with the County, with the County’s knowledge. Torpy also used his position as police chief to secure favors for the involved women, the favors being secured with County funds and/or County influence, according to the complaint.

The effect of Torpy’s involvement with various women has been to subject them to either personal relationships with him or to work associated with stereotypical gender-roles, such as picking up his dry-cleaning, running other non-work errands or arranging non-work parties on County time…, the complaint states.

The complaint also states that, although the County imposed discipline on Foster and Mills, it recently refused to discipline another officer related to two recent failures to properly secure evidence, one related to a knife with blood on it, stored at the officer’s desk, and the second related to an expensive ring which disappeared from the LAPD altogether, but “miraculously” reappeared when the ring’s absence was noted by the evidence supervisor.

The County also failed to comply with its affirmative obligation to immediately and honestly investigate Plaintiffs’ documented claims of the dangerous propensities of Schamber, and to remedy the situation without damage to Plaintiffs’ reputations and employment opportunities, according to the complaint.

The complaint goes on to state that simultaneously with its efforts to discipline and terminate Plaintiff Foster, the County began a series of retaliatory actions against Plaintiff Mills and Plaintiff Early as whistleblowers through a pattern of intimidating, coercing, threatening and discriminatory actions for their reporting of violent behavior or threats of violence in the work place and their truthfulness in the investigation of the complaints, which implicated Torpy and Burgess, including:

The Plaintiffs request that any citizen who has information regarding Schamber’s violent acts and threats towards any individuals, and/or any erratic driving and aggressive tailgating by an unmarked police-type  vehicle in Los Alamos County during calendar years 2011 and 2012 contact The Hemphill Firm, P.C. at 505.986.8515.