The LAPD Investigations Unit has been working several cases of mail theft, specifically in the White Rock area. Suspects have been targeting victims who leave checks in their mailboxes for the postman to pick up. The suspects have been altering those checks and attempting to cash them.

“Det. (Paige) Early has been actively investigating these occurrences when police were alerted of an additional attempt Tuesday afternoon in White Rock,” Det. Sgt. Oliver Morris said. “Due to our patrol officers’ swift response and investigative work already conducted by Det. Early, investigators quickly responded and made three arrests after a traffic stop was conducted.”

The following suspects were arrested and charged: 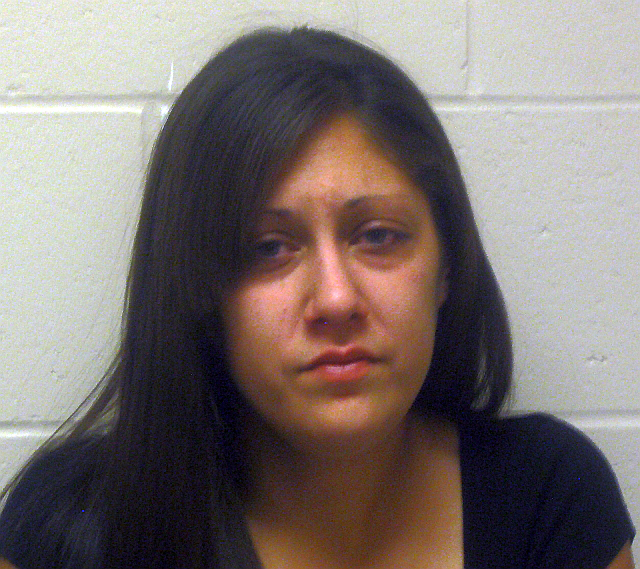 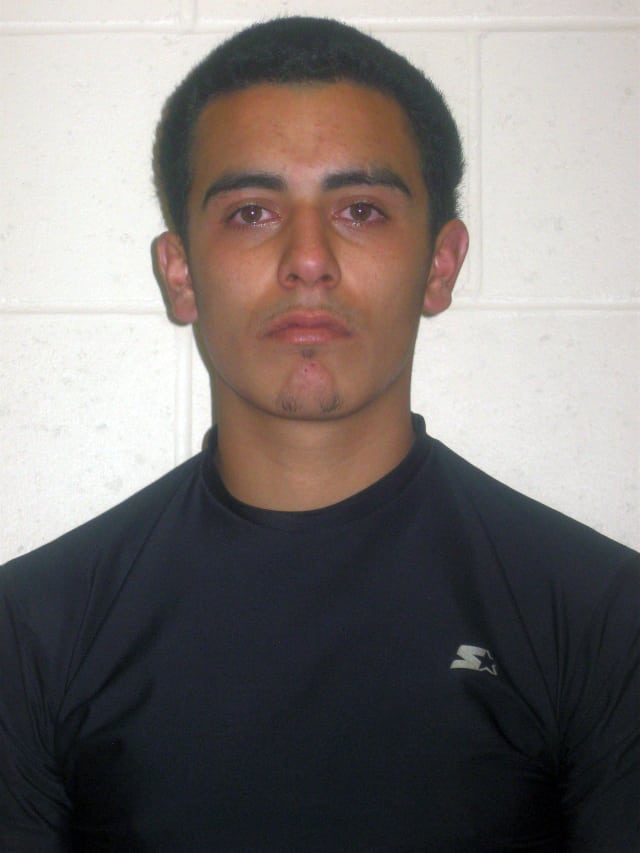 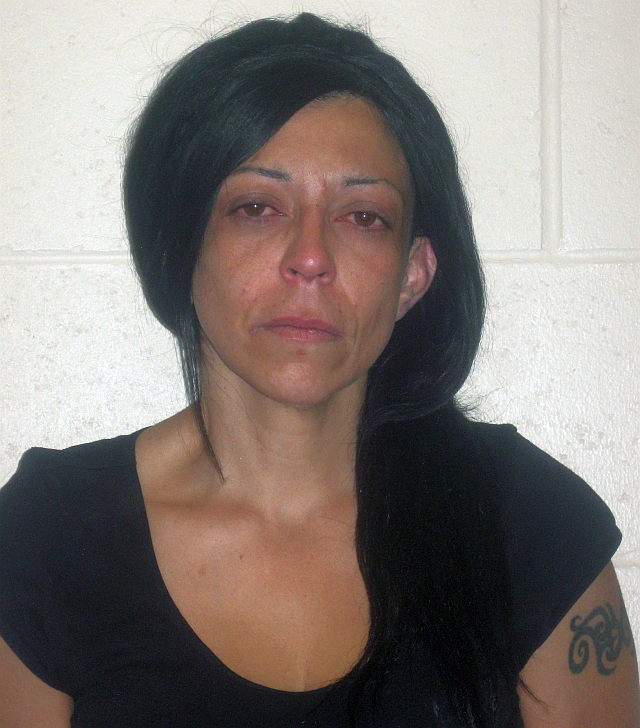 Held on a NO BOND

NOTE: LAPD has two additional suspects related to previous cases that have not been formally charged and are still at large.

“I want to still implore our citizens to be vigilant on reporting suspicious persons opening mailboxes and to not place checks or ‘sensitive’ items in their mailboxes for pick up,” Morris said.