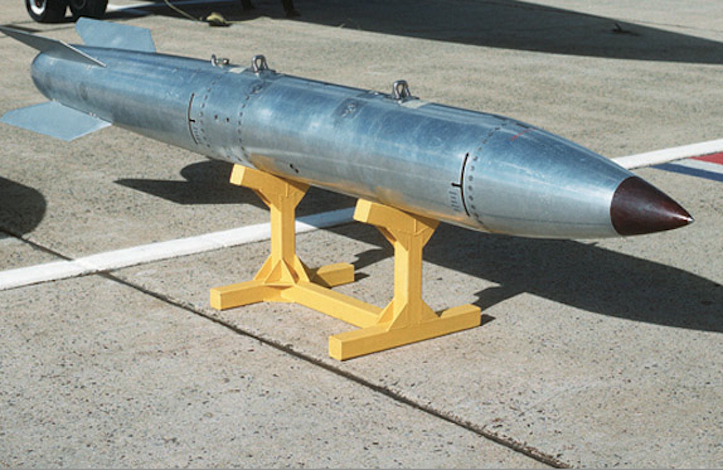 Los Alamos National Laboratory Senior Fellow Houston “Terry” Hawkins talks about the role that the nation’s nuclear weapons stockpile plays in maintaining the nation’s defense — and that of our allies — in a talk at 5:30 p.m., Jan. 15 at the Bradbury Science Museum. The talk is the first in a series of evening lectures planned this year at the museum that are free and open to the public.

“President Obama has reaffirmed that as long as nuclear weapons exist the U.S. will maintain a safe, secure and effective arsenal that guarantees the defense of our country, our allies and partners,” said Hawkins, of Los Alamos’ Intelligence Defense Counterterrorism Group in the Global Security Directorate.

Hawkins noted that the direct and ancillary consequences of a reduction in the nation’s nuclear arsenal needs to be carefully evaluated and addressed. Hawkins’ talk will look at six key areas for evaluation:

• expansion of international terrorism with hatred toward the U.S. and its values

• development of alliances and international cabals with ties to terrorist networks

• the “graying” and waning of American technology superiority.

Hawkins also will provide suggestions to guide the nation’s decisions regarding future reductions of the nuclear stockpile.

A retired U.S. Air Force colonel, Hawkins came to the Laboratory in 1988 and is an internationally recognized specialist on modern terrorism, particularly terrorism involving the potential use of weapons of mass destruction. At Los Alamos, he has led major technical programs aimed at detecting, preventing and reversing the proliferation of weapons of mass destruction. He has given lectures internationally on this topic.