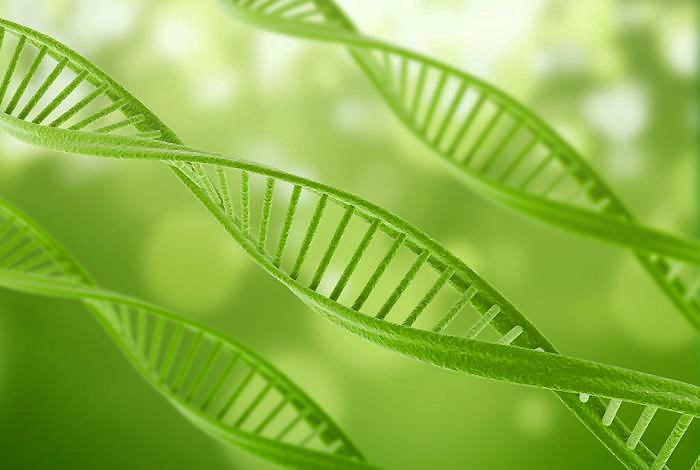 Tanmoy Bhattacharya
Tanmoy Bhattacharya of Los Alamos National Laboratory’s Theoretical Division will talk about the Laboratory’s research in HIV genetics and how the deluge of new data is going to impact its future at 5:30 p.m., Feb. 12 at the Bradbury Science Museum.
The talk is the second in a series of evening lectures planned this year at the museum, and is free and open to the public.
“In biology, access to large amounts of genetic information about organisms revolutionized the way we could analyze their behavior and relationships; Los Alamos scientists contributed to this development on both the experimental and theoretical fronts,” Bhattacharya said.
The talk, titled “Genetics in the Era of Big Data,” will examine how the Laboratory’s ability to process massive amounts of data with supercomputers is helping scientists understand, among other issues, the HIV virus.
Los Alamos developed, and maintains, a database of all genetic sequences of HIV, the virus that causes AIDS. Analysis of these sequences has already led researchers to understand the origins of the virus, its biology and how it manages to evade the immune system. Scientists are pursuing a vaccine that can protect against this disease. Rapid advances in sequencing techniques are ushering in the era of big data in genetic research, and promises enormous gains in the field.
About the Speaker
Bhattacharya received both his bachelor’s and master’s degrees in physics from the Indian Institute of Technology in Kharagpur, India, and his doctoral degree in theoretical physics from the Tata Institute of Fundamental Physics in Mumbai, Maharashtra, India. After his time as a postdoctoral researcher at Brookhaven National Laboratory in Upton, N.Y., and the Centre d’Energie Atomique in Saclay, France, Bhattacharya joined the Laboratory as a postdoctoral researcher in lattice gauge theory in 1992.
Since 1999, he has been collaborating on research in HIV. For the last decade, the focus of his research has been on designing an effective vaccine for HIV.
About the Bradbury Science Museum
Mensa, an internationally recognized high-IQ society, named the Bradbury Science Museum as one of the top 10 “Favorite Science Museums.” All events at the Bradbury Science Museum are free and open to the public. Bradbury Science Museum is located at 1350 Central Ave., in downtown Los Alamos. Museum hours are 10 a.m. to 5 p.m., Tuesday through Saturday and 1-5 p.m., Sunday and Monday.
Previous
Next
Menu
Los Alamos
64°
Fair
7:18am6:21pm MDT
Feels like: 64°F
Wind: 6mph E
Humidity: 12%
Pressure: 30.17"Hg
UV index: 5
WedThuFri
73/48°F
72/45°F
64/45°F
Weather forecast Los Alamos, New Mexico ▸
Previous
Next