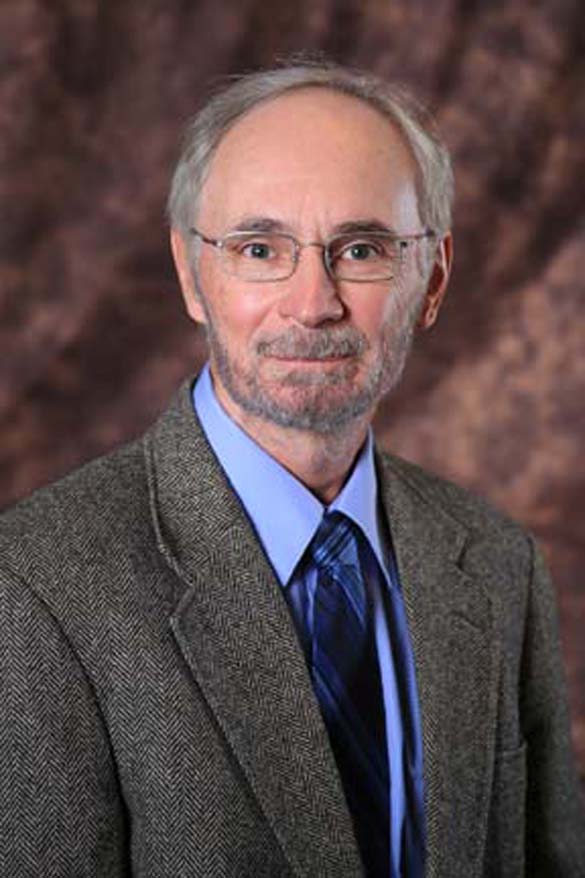 If the Board of Public Utilities (BPU) recommends approval and Los Alamos County Council agrees with this recommendation, Los Alamos residents may see increases in their water and sewer rates starting in the next fiscal year.

Each rate would be raised 8 percent.

The Department of Public Utilities (DPU) staff presented the potential rate increases during the BPU meeting May 17 in Council Chambers. It was just a preliminary discussion; no formal recommendation was made. The proposed rate increases will be returned to the board next month for a public hearing, if approved, Council will hold a second public hearing to consider adoption of the rates.

The reason behind the increase in the sewer rate is to raise DPU’s revenues to be able to make improvements to the County’s infrastructure, particularly the wastewater treatment facility in White Rock.

DPU Manager Tim Glasco told the Los Alamos Daily Post that the White Rock plant was originally built in the late 1960s and was doubled in size in the 1970s. “We added some more modern equipment a few years ago but other than that it is pretty much a 1970s plant,” he said.

During the BPU meeting, Deputy Utilities Manager Jack Richardson presented four different scenarios to the board.

Three of the four scenarios suggest a 8 percent increase to customers’ sewer rates in Fiscal Year 2018.

The fourth scenario recommends a 5 percent increase in 2018 but would have continuing increases to the sewer rates further in the future.

The main differences between the scenarios is when the White Rock treatment facility would be designed and constructed and whether the existing debt on the Los Alamos treatment plan is refinanced.

“All the plans have significant impacts to our customers,” Richardson told the board. However, he added that “all the plans are designed to fulfill our requirements.”

DPU asked the board for feedback on the different scenarios as well as the 8 percent increase. The rate increase is suggested so  “we can rebuild our cash reserves and do what we need to do out in the future,” Richardson said.

Board member Kathleen Taylor asked if DPU was looking at other means to raise the money.

Richardson said alternatives are being looked at.

According to agenda documents, one alternative would be to fund replacement of the White Rock treatment plant with General Fund reserves or other moneys, in which case existing rates would be sufficient to fund ongoing operations.

Richardson emphasized that “we need to establish cash balances … to prove solvency to be approved for loans. We need to get our financial balance where our income is  enough, our rates enough to get loans.”

Board Member Andrew Fraser wondered if White Rock wastewater could be pumped to the Los Alamos wastewater treatment plant but Richardson said that was a dead issue.

In an interview with the Los Alamos Daily Post, Glasco explained the option to pump wastewater in White Rock to Los Alamos was not as mutually viable as compared to other options.

DPU Public Relations Manager Julie Williams-Hill told the Los Alamos Daily Post that in order to pump wastewater to Los Alamos,  the County would need to have an easement that went across San Ildefonso Pueblo land. When the County negotiated with the Pueblo in 2012, it was offered a 12-year easement, which wasn’t long enough. The County approached the Pueblo again last year but Pueblo officials wouldn’t agree to a longer easement.

In regards to the different scenarios, Fraser commented that he was in favor of scenarios that did not push replacing the White Rock wastewater treatment facility so far back. “The earlier the better as far I am concerned,” he said.

BPU Board Chair Jeff Johnson said although he is not concerned about having a long-term debt to fund the replacement of the wastewater plant he is concerned “about making this as painless as possible for our customers.”

He added he would like to see more analysis of the implications on the different scenarios although he did not think the fourth scenario was viable.

Further, Johnson said he fully concurs DPU needs to raise its cash reserves but he would like to know about alternative options.

A preliminary discussion was also held regarding raising water rates.

Similar to the sewer rate hike, the 8 percent water rate increase would be to generate revenue for current operations and build cash reserves for future infrastructure needs. If approved, the cost for a residential customer who consumes 6,000 gallons of water a month would increase from $36.38 to $39.30 a month. This equates to an additional $2.92 a month or $35.04 a year.