In a town that has a keen sense of history, three titles at the upcoming Los Alamos Book Fair should be of special interest. 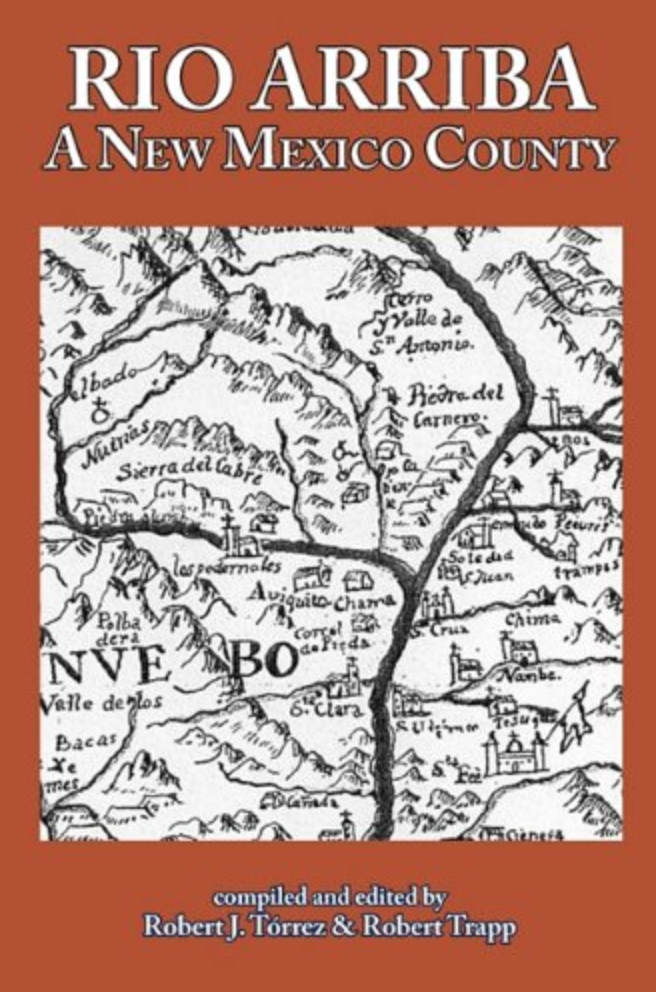 In Spanish, the words rio arriba stands for the “upper river,” that portion of northern New Mexico that straddles the Rio del Norte, the historic name of the Rio Grande.

In upper case, the words designate a county in New Mexico, a vast portion of the state that encompasses the Jicarilla Apache Reservation, the Carson National Forest, Ghost Ranch, and the towns of Tierra Amarilla,  Dulce, Abiquiu, and Española.

This non-fiction book reveals the colorful past of a unique area of the state. In Triassic times, a small dinosaur named Coelophysis roamed the terrain and left rare fossils that ultimately became the New Mexico State Fossil because of its importance. Much later in time the Tewas established the county’s first permanent settlements, followed by Navajos, Utes, and Jicarilla Apaches. Spanish Conquistadors and the arrival of the early Americans impacted the area, often with conflicts that set the stage for events through the centuries.

Among those later confrontations were the efforts to restore land grants and the resulting armed raid led by Reies Lopez Tijerina on the Tierra Amarilla courthouse in 1967.

Rio Arriba is not a new release but still gaining momentum as expressed by a reviewer on the Amazon website: “Robert has again written a great book on New Mexico. I love the combination of history, genealogy, and people.” 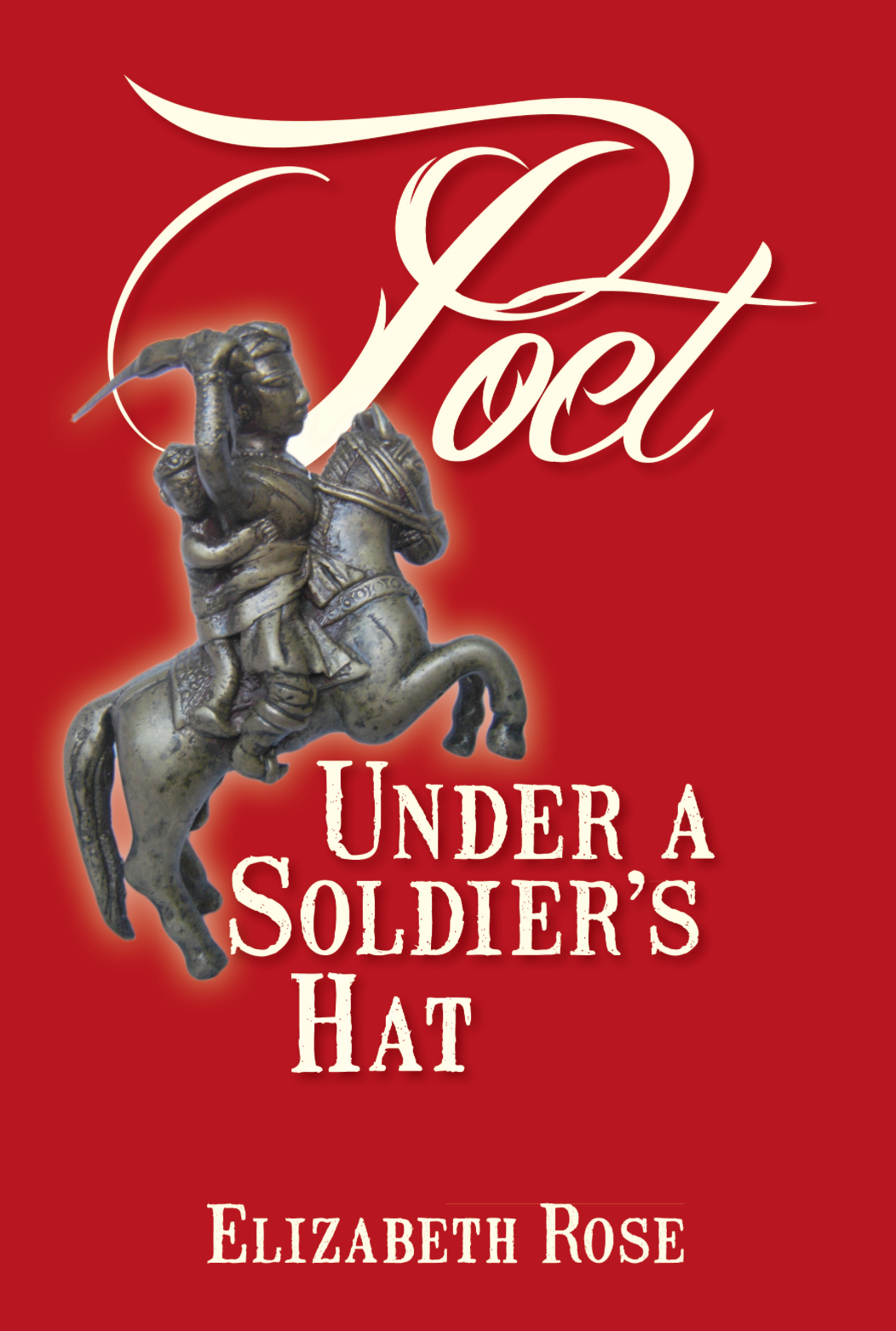 Galisteo author Elizabeth Rose was born in India, the daughter of a British officer who served with the Gurkhas in the Kyber Pass and also spent time with the Political and Foreign Service in the Hadhramaut, Iran, and North West Frontier. Years later Rose found in her father’s diary the adventure and historical details that revealed his years in an exciting time and place.

The discovery led to a memoir, Poet Under a Soldier’s Hat (Studio on 41, 2015) an engrossing recreation of a dashing father’s journal. Defying British policy, he crossed unmapped passes into tribal Afghanistan.

This is a book about a real observer of a vivid time in history that laid groundwork for events in our own time. 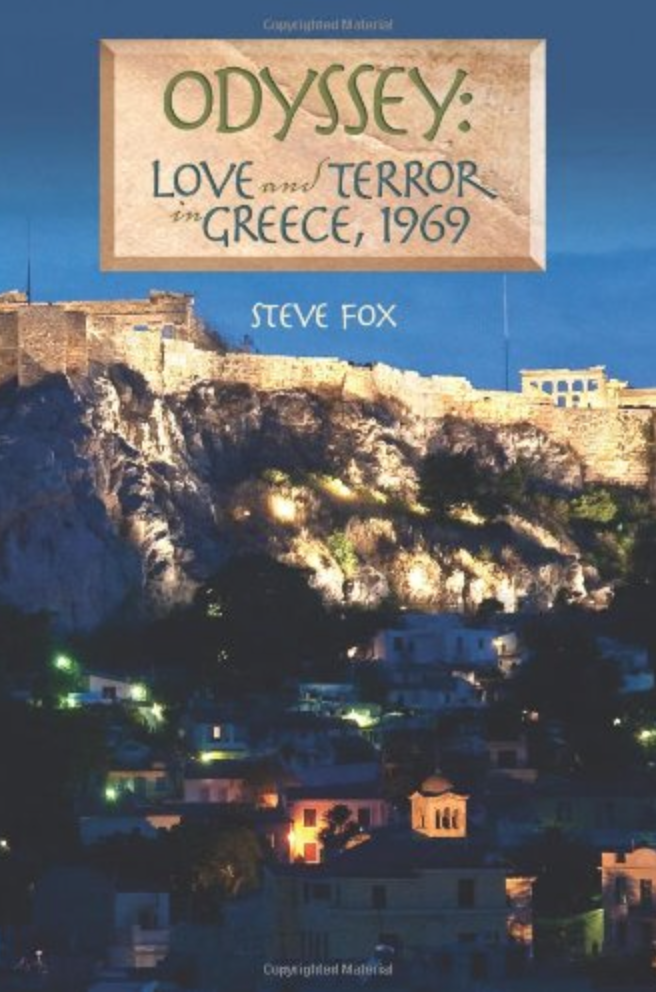 The words “love” and “terror” generally do a good job of attracting readers, and the Steve Fox memoir Odyssey: Love and Terror in Greece, 1969 (Nighthawk Press, 2014) is a testamonial to that fact.

In 1967, Fox was drafted during the Vietnam War, but he had the good fortune to get himself assigned to the U.S. air base in Athens, Greece. At least it seemed to be good fortune until he found himself in a country taken over by the military junta of 1967, commonly known as the Regime of the Colonels.

Fox offers up a compelling story of days spent “drinking deep of Greek ruins and lore” with a smart and sassy American girlfriend countered by involvement with the Greek Resistance. New Mexico author John Nichols describes Odyssey as a “rousing memoir” and a “great page turner, a fast-paced yarn with no yawns and written with a fine combination of innocence and moxie.” Love and terror. Doesn’t get any better than that.

Come to the Los Alamos Book Fair for these titles and many more! Meet and talk with the authors and publishers! The book fair is Saturday, April 25, from 9 a.m. to 4 p.m. in Fuller Lodge, an event sponsored by Bathtub Row Press and the Los Alamos Historical Society in partnership with the Los Alamos Creative District.