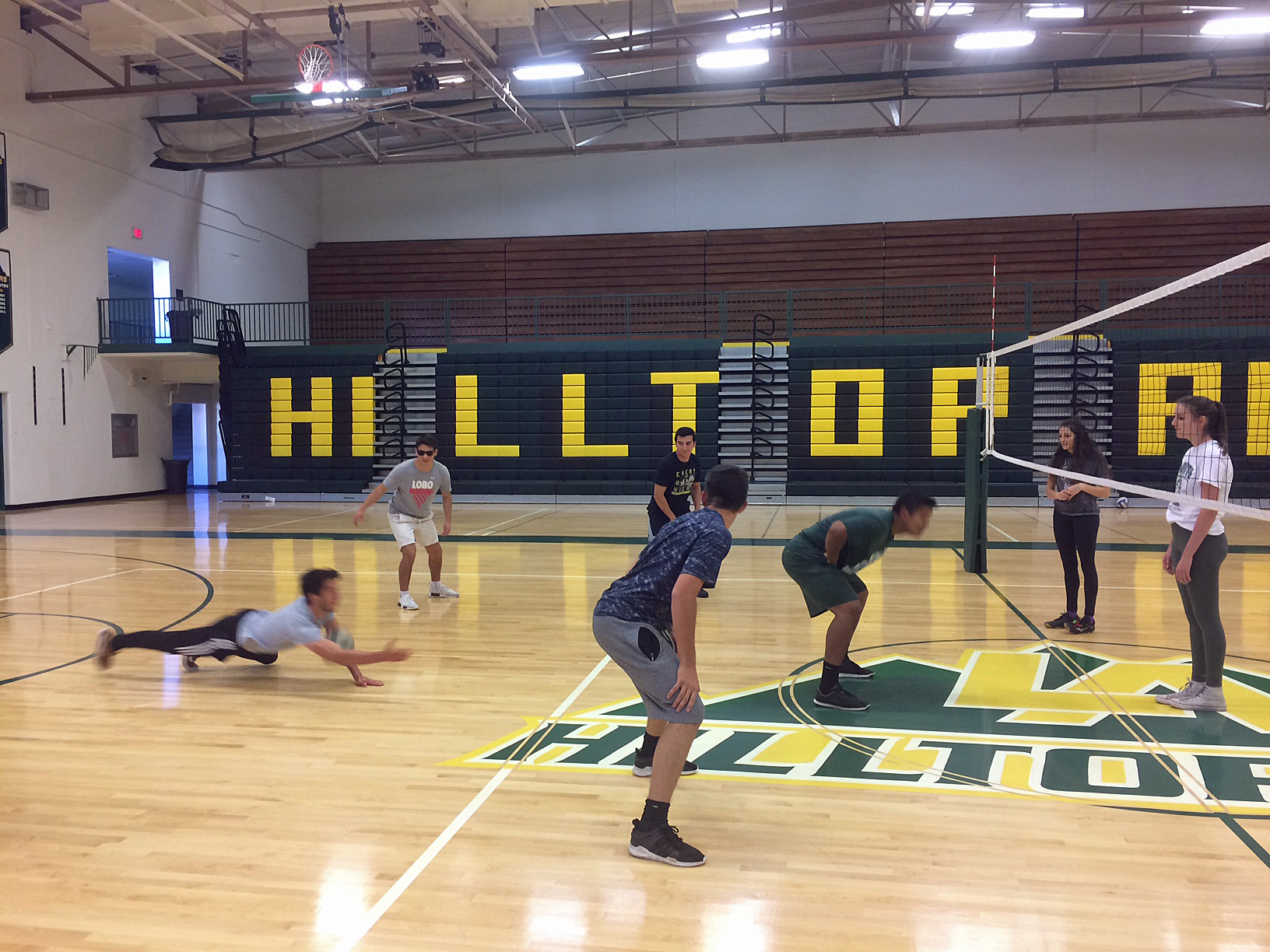 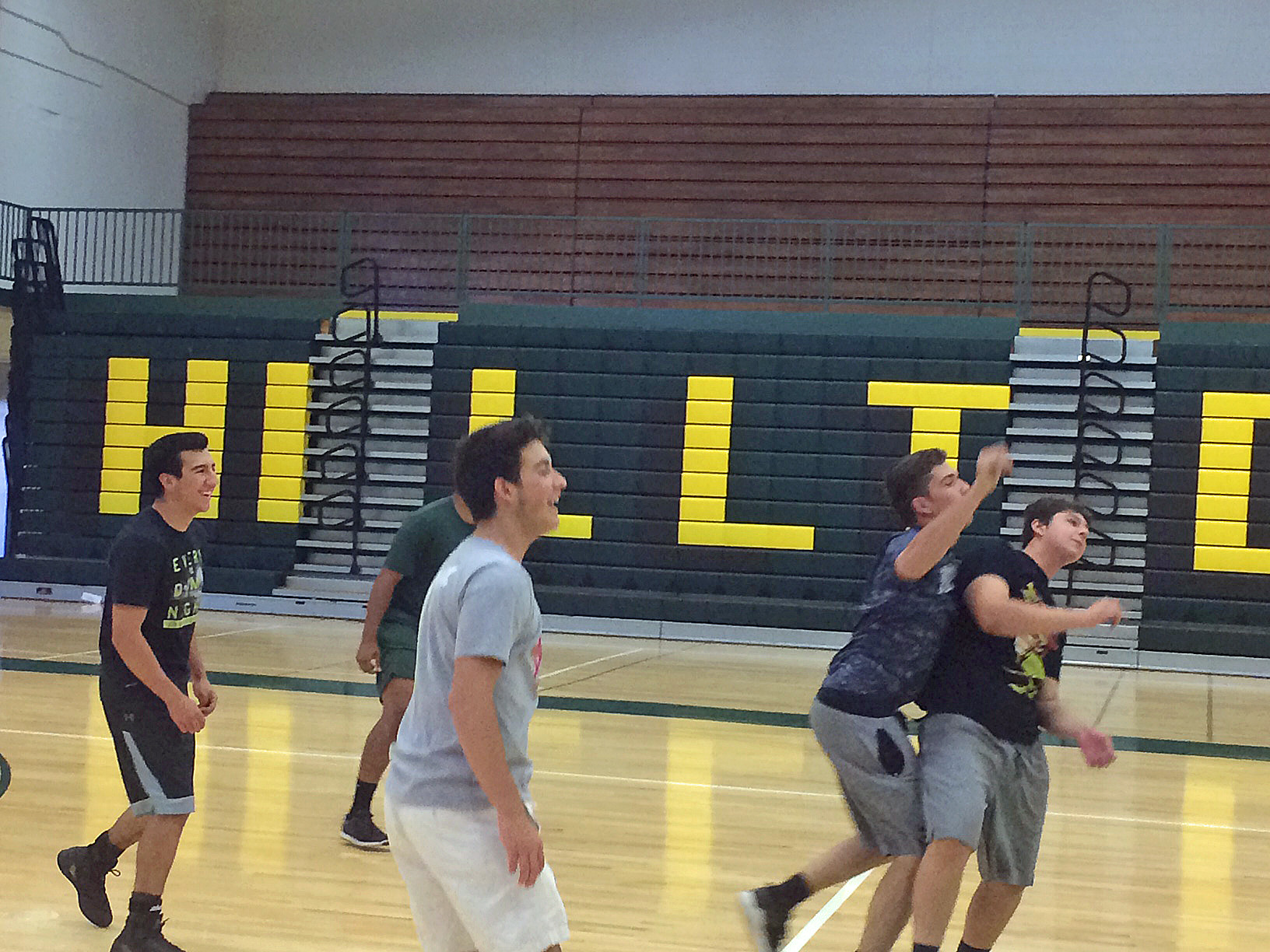 The “Billy Bob Game”, a longstanding Los Alamos High School tradition where senior boys play volleyball as a fundraiser for the volleyball team is slated for 6:30 p.m. Tuesday at LAHS.

Some 20 senior boys have already signed up to play in the game, which is part of LAHS Homecoming Week activities, according to Coach Diana Stokes.

Stokes encouraged the community to come to the event which promises to be fun and entertaining.

“It’s amazing to watch these very athletic young men who have never played the game before. It makes me wish we could have a boys’ volleyball program,” she said.

Volunteer Assistant Coach Cresta Bateman said it all started back in 2001 when not enough senior girls signed up to play Powder Puff football.

“The decision was made to have junior girls play against senior girls, a mistake I don’t think they have since repeated,” Bateman said. “It was a blood bath! I don’t recall if it was supposed to be a contact game, but it uncontrollably became full tackle with no pads or helmets. Needless to say the game was called early which was probably a good idea.”

Bateman said some male Hilltoppers would attend the volleyball home games and would say that volleyball was easy, that “you just jump and smack it”.  She said that the girls would respond that volleyball is the ultimate team sport and much more complicated than their observation.

Following the disastrous football game, Bateman had the idea of a Powder Puff-type fundraiser with senior boys playing volleyball to raise funds for the girls program.

“So 2001 marked the very first Billy Bob volleyball game. It was a blast, it was funny and it was a success,” she said, adding that she hopes that there will be great excitement and support for this year’s game.

Bateman’s mother, Stacy LeBrun recalled that Bateman, a junior at the time, convinced Stokes who was also the coach in 2001 to agree to the game.

“It was such a hit that the next year the senior boys began standing in line at 4 p.m. to sign up,” LeBrun said.

Stokes has coached the LAHS team on and off for many years since then and continues to sponsor the game. Bateman went on to play volleyball at the U. S. Military Academy at West Point and currently volunteers as Stokes’ assistant coach. Other LAHS volleyball coaches are Bianca Enriquez, Stephanie Abney and Jenny Gallegos.