Behind The Scenes At Local GOP Meeting 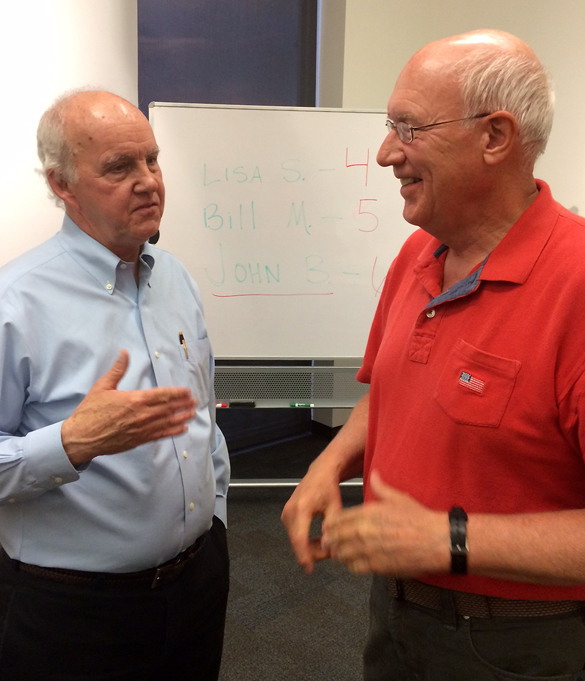 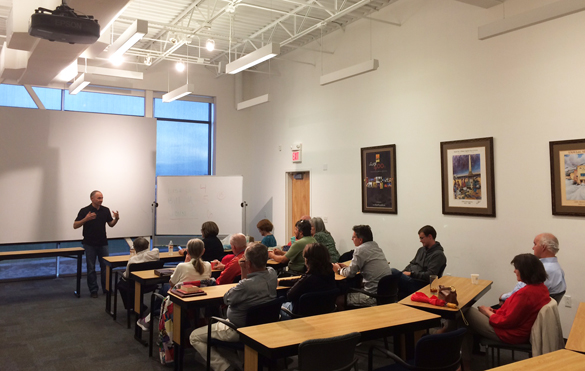 “I am grateful for the confidence placed in me by the Republican Party of Los Alamos and for the many supportive comments,” Bliss said. “I am confident that we will continue forward in a productive and positive manner while supporting our goals and our community. The RPLA will continue to represent and advocate real world solutions and will work with our partners to ensure the continued vitality of Los Alamos County.”

At the beginning of the meeting, Shin declared herself a candidate for the position. McKerley was then nominated by Robert Gibson and Bliss self-nominated. The nominees did not speak to the group before the vote was taken as Shin said it was her choice as acting chair.

Before the votes were counted, Shin called out a reporter from the Los Alamos Daily Post who was there as a registered Republican and reporter, first claiming that she had let all press know they were not invited, but later stating that she had told the Monitor the meeting was closed to the press. Asked under what authority the meeting was closed to the press, Shin said it was under her authority as chair.

“I’m really happy you’re here but we have problems with things leaking out to the press. We don’t want anything leaked to the press. We’ve had things happen over and over again where people are saying things to the press,” Shin said.

The reporter said she was trying to understand what would be considered leaking to the press and what would be a big secret at the meeting that she wouldn’t want anyone out in the public to know about.

“There are no secrets but I told the Monitor it’s closed to the press. Let’s move on,” Shin said.

Bliss has lived in Los Alamos since 1997 and worked at Los Alamos National Laboratory in several leadership positions within the safety and radiation protection programs. He chose to live in Los Alamos after 22 years in the U.S. Army, retiring as a Lieutenant Colonel, Medical Service Corps. Bliss and his wife, Nancy live in White Rock and have raised four children, three of whom attended school in Los Alamos. 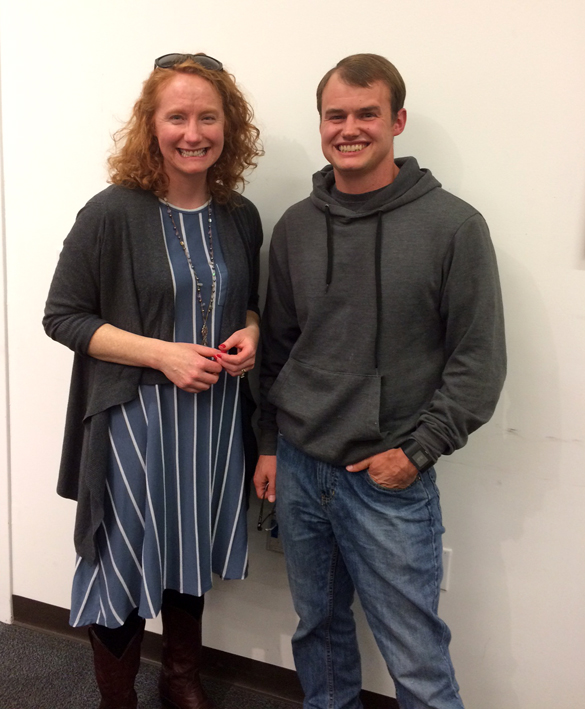 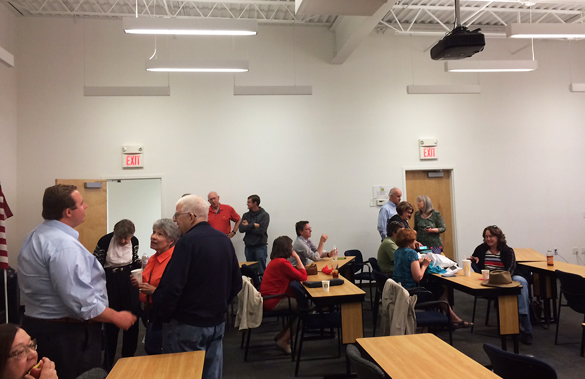