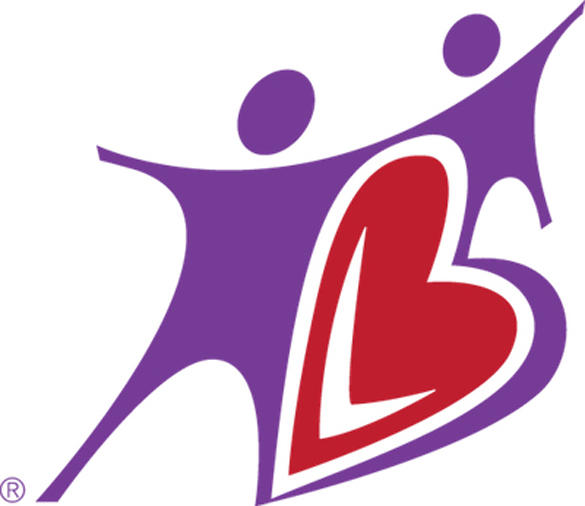 BBBS News:
After many years with the Big Brothers Big Sisters program, Dawn Brown is moving to a new job, but not before she highlights some great work done by some really great volunteers.
The Big Brothers Big Sisters program saluted their volunteers during January, which is nationally celebrated as mentoring month, and our region had some pretty wonderful participation.
Los Alamos volunteers Donnie Torres and Peggy Durbin were selected as the top choices for Big Brother and Sister of the Year. Torres’ relationship with the BBBS program began in 2010 with the annual golf tournament, held at the Los Alamos Golf Course, raising money to support the efforts of the program. Several years ago, when his wife Mary thought she would like to be a Big Sister, they both looked into volunteering with the program and now they celebrate their third year.
Torres was matched with Ryan and they enjoy time together eating pizza and playing games. Torres learned some new skills with Ryan, as technology in the life of a teenager often takes center stage.
“I enjoy just being with Ryan,” Torres said. “It doesn’t matter what we do, sometimes we’ll make a plan like go to the movies and other times we just let the plan come to us.”
Male role models are particularly in need for the Big Brothers Big Sisters program and students are matched with adults based on similar interests. Adults can pursue two types of volunteer matches. The Lunch Buddy program is one designed for adults to meet with their match once a week during the school lunch hour.
The pair can eat, read, play or talk, but the weekly connection is key. The second option is a community based one, where time can be spent visiting parks, watching movies, hiking, biking or whatever the pair come up with together. The well rounded program includes training, suggestions for things to do and often offers opportunities for big and littles to participate in together.
“Donnie has been a strong role model to his little, guiding him through his adolescent years and now into the teen years,” Brown said. “Through good times and challenging times, Donnie has been there for his little, never leaving his side.”
Durbin is in her 18th match with the program, where she started in the 1996-97 school year.
“I love seeing the kids blossom and grow,” said Durbin, who keeps tabs on her students as they head off into the world.
Durbin has been matched with a variety of students throughout the years including some with health challenges, those going though divorce and even one student that was in foster care. She has shown all of her buddies how to make monster teeth with orange peels and enjoyed activities from being on the playground, drawing chupacabras, reading, playing games, talking and even just sitting quietly.
“My Buddy from the 1999–2000 school year, who has cerebral palsy and is in a wheelchair, is now coaching kids in sports. My Buddy from the 2009–10 school year is making straight A’s at the middle school. My Buddy from 2000–2001 is a filmmaker and my 2003–2004 Buddy repairs heavy equipment.”
You can learn more about the Big brothers Big Sisters program by calling 1.866.983.8360 or email LosAlamosRioArriba@bbbsmountainregion.org.
Menu
Los Alamos
66°
Sunny
5:57am8:05pm MDT
Feels like: 66°F
Wind: 6mph SSW
Humidity: 15%
Pressure: 29.64"Hg
UV index: 0
MonTueWed
66/45°F
61/45°F
70/50°F
Weather forecast Los Alamos, New Mexico ▸