Battling Back From Adversity 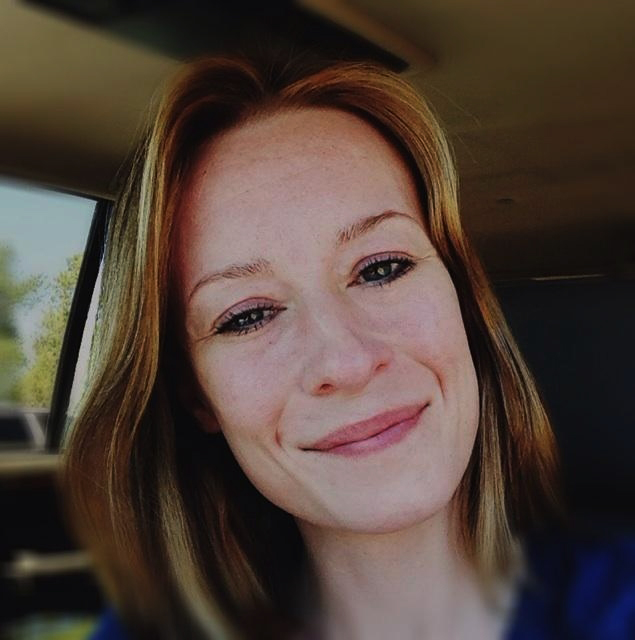 Sometimes life throws people into such difficult circumstances that it can take years of struggle for them to recover.

In 2008, Marion Loope of Los Alamos was just a week away from college finals when she became ill, wound up in the hospital and nearly died – twice.

At the time, the 25-year-old had just graduated from paramedic school and was pursuing her dream to become an emergency room doctor. She was two semesters away from graduation when her world flipped out of control.

“I was working at St. Vincent’s in Santa Fe and had undergone surgery to remove my gall bladder about three weeks earlier. I began to feel ill … it turned out that my pancreas had sealed shut … I spent May through August 2008 in Los Alamos Medical Center,” Loope said. “I would be in my first or second year of medical school now but have struggled with my health ever since … I’ve tried to complete school but have battled depression and suicide.”

Loope’s struggles have landed her in jail on a couple of occasions. At times she has become so angry that she lashed out at anyone near her, including police officers and heath care workers.

“It’s been really difficult and remains a struggle for me now,” she said. “I feel bad for the people I’ve lashed out at and want them to know it wasn’t personal – they just happened to be there. I really do want to achieve my goals and I’m working hard to do so.”

Loope was born in Aurora, Mo. She arrived in Los Alamos in 2003, having left an abusive marriage back in Missouri. Her mother Joann Temple is a nurse at LAMC and her father Spike Temple was a Realtor who owned property throughout New Mexico, she said.

“My great aunt was taking care of my father’s properties when my mom came out here on a ski trip and basically never left. They married in 1980,” Loope said.

Loope continues to battle depression and other issues connected to her health but said she is not giving up.

“I take a lot of inspiration from the underdogs and the creative geniuses, she said, they are always fighting adversity.”

Despite her health issues, Loope continued her classes and graduated last December with a Bachelor’s Degree in University Studies. She explained that she has taken this semester off to study for the medical college admissions test. She’s also contemplating whether to go into law because she has become interested in forensic pathology.