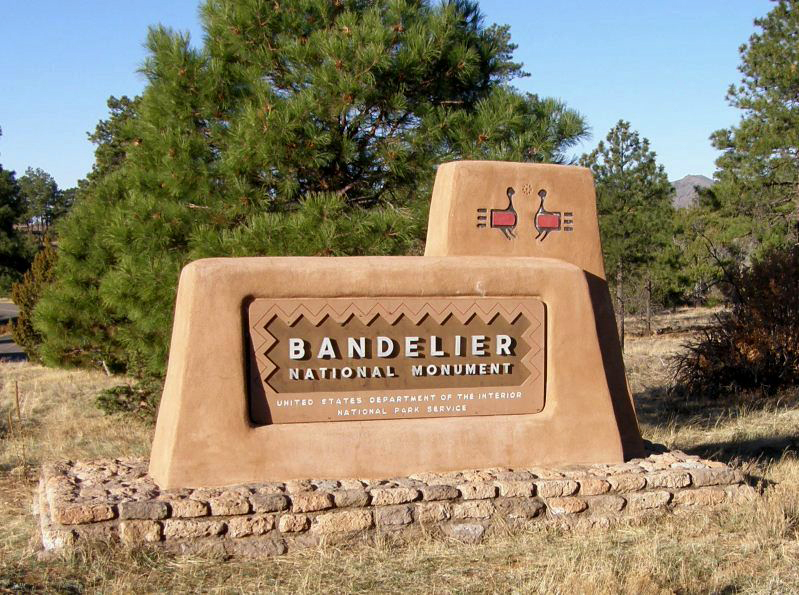 The staff at Bandelier National Monument is inviting everyone interested in the monument’s future to attend one or both of two public meetings Tuesday, May 13 to help with preparing a Foundation Document.

This is the first step in considering the monument’s future planning and study needs.

These meetings will be an opportunity to learn about and discuss the foundation document process with National Park Service staff and to submit thoughts and ideas to the project team.

A Foundation Document examines the park’s core purpose and significance, its most important resources and values, and the interpretive themes that tell the park’s important stories. It doesn’t make decisions about the future of the monument. It does describe a shared understanding of what is most important about Bandelier, and establishes guidance for planning decisions and future management.

Bandelier invites the public to play a role in the monument’s future by sharing their thoughts on its most pressing threats, as well as what is most important about the monument, and its greatest opportunities. This input will be taken into consideration by the project team.

Comments can be submitted at the public meetings, on the monument’s planning website at http://parkplanning.nps.gov/BAND or mailed to Superintendent, Bandelier National Monument, 15 Entrance Road, Los Alamos, NM 87544. Comments will be most helpful if received by May 23, 2014.

The National Park Service is aiming to complete a foundation document for each unit in the national park system by 2016, the agency’s centennial. The Bandelier National Monument Foundation Document is part of this nationwide effort.