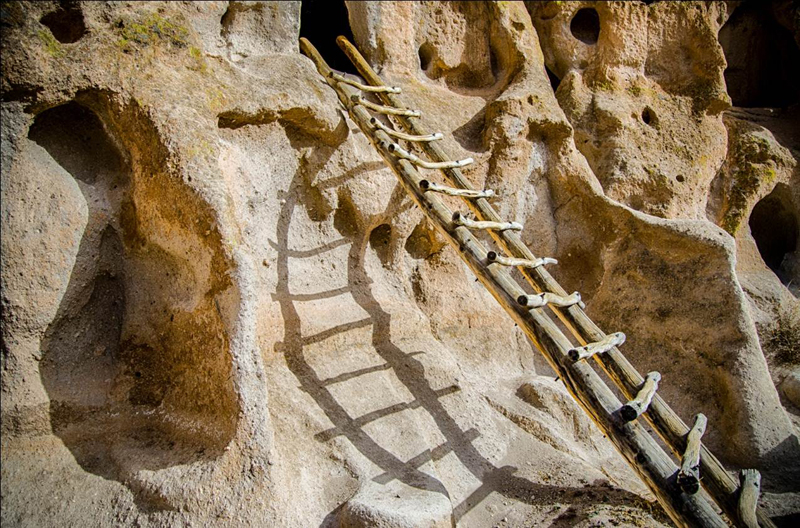 Earlier this year, Bandelier National Monument invited photographers and other artists to submit images to compete to be used on the 2015 Bandelier Annual Pass.

Of more than 140 images submitted, judges had the challenging task of paring them down to the top four. As it turned out, all the finalists had submitted photos taken among the Ancestral Pueblo sites in Frijoles Canyon, and all live either in the Los Alamos area or Santa Fe.

Besides the top image appearing on next year’s Bandelier Annual Passes, the first prize included an Interagency America the Beautiful pass, a copy of the park video and a personal tour by Bandelier Superintendent Jason Lott.

“There were so many wonderful images, the judges had a tough time deciding among them,” Lott said. “We really appreciate so many talented people making their images available to Bandelier.”