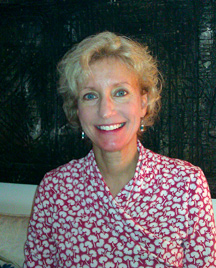 The third largest art market in the U.S. isn’t located on the East Coast, the West Coast or even in the Midwest.

It is right outside Los Alamos in Santa Fe. Just how did this city achieve this ranking? Stacia Lewandowski will explain during an Authors Speak lecture at 7 p.m. Thursday, July 25 at Mesa Public Library.

In her book, “Light, Landscape and the Creative Quest,” Lewandowski mainly focuses on the Anglo artists who journeyed to Santa Fe. She argues their work and involvement in the city helped lay the foundation in making it the art destination that it is today.

Her work has achieved quite a lot of recognition. It won the Best First Book at the 2012 New Mexico-Arizona Book Awards and was selected as a finalist for the Best Book in the Arts.

Lewandowski’s book features more than 40 artists of the early 20th Century, including Carlos Vierra, Kenneth Chapman and Robert Henri. Most of these artists came to New Mexico due to respiratory illnesses, but there was another reason as well, Lewandowski said. 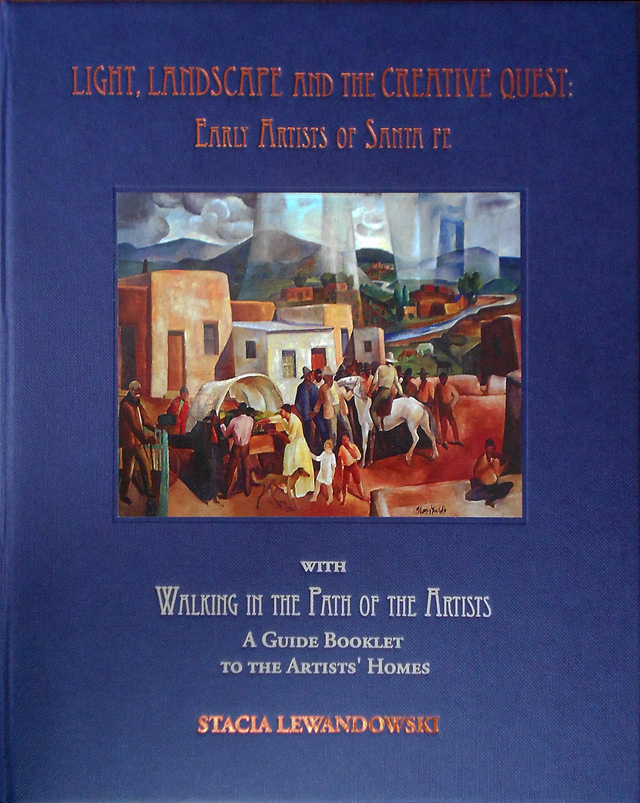 “They wanted to look at the area for fresh material,” she said.

It also helped that the city welcomed artists with open arms.

Lewandowski said it had an interesting and unique mission policy. Any artist in New Mexico could exhibit at the gallery and it offered free studio space, she said.

“Santa Fe had a very welcoming attitude to artists, which resulted in more and more artists coming to the city,” Lewandowski said.

Just why was the museum so accommodating to artists?

“Edgar Hewitt, the director, was an archeologist by training as well as an educator. He was interested in having artists around to portray the area,” Lewandowski said. “He wanted the artists to help with the exhibition space.”

Hewitt also believed having artwork of the area would draw tourists to the city and help the city grow, Lewandowski said.

What they achieved helped make Santa Fe a prominent player in the art world.

“I do believe it was the early Anglo artist, paired with Edgar Hewitt and others who laid a strong foundation and this has had a lasting effect,” she said

According to Lewandowski, wasn’t just what they painted or sculpted that forged this foundation; it was also the artists’ involvement in civic life.

Lewandowski explained that the artists were a vocal part of the community and after studying its past, including native and colonial art, they were active in developing cultural awareness and worked to ensure Santa Fe would not become “Anywhere USA.”

One artist, Frank Applegate, went so far as to tear down billboards because he considered them hideous.

Lewandowski said she became interested in this subject while working in a gallery on Canyon Road in Santa Fe.

When Lewandowski began looking for material on the history of the Santa Fe art scene, she found very little.

Lewandowski said she became fascinated with Santa Fe’s early artists. It was not just the great art they produced. but also their camaraderie. The artists would socialize together, protest together and discuss ideas together, she said.