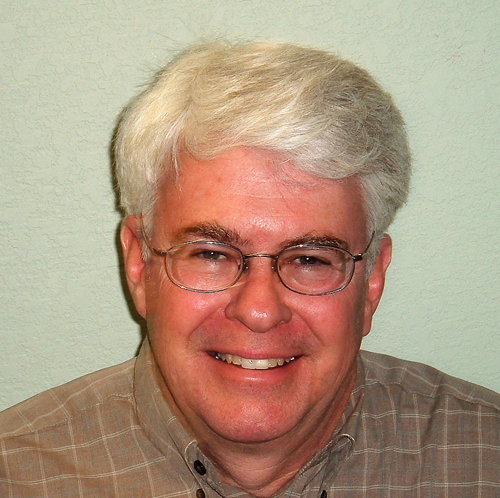 In mid-April, as we prepare our income tax returns, it’s likely we equate the amount of tax we owe with how much money we make and how many deductions we can take.

In truth, what we pay in all taxes, including income taxes, is dependent on many other variables, such as how much—or how little—profitable corporations are paying.

Corporate America is very good at lowering its income tax bills. It has been so successful, in fact, that corporate income taxes (CIT) make up a much smaller share of total federal tax revenue than they did 60 years ago. In the 1950s, CIT made up almost 30 percent of all federal tax revenue. It’s been about 10 percent since the 1980s. Even though corporate profits are at an all-time high, we’ve all heard about the big corporations that manage to avoid paying any taxes on those profits.

When one source of tax money dries up three things can happens: the government can borrow money; the government can spend less money on services like education, health care, and infrastructure; and the government can collect more money from other sources—and that usually means hard-working Americans. Since corporations have been paying less in income taxes, workers’ income taxes have become a bigger share of the federal tax revenue pie, and payroll taxes have increased as well.

Corporate tax breaks are fought for by corporate lobbyists, but they don’t work just to lower federal CIT. They also work hard in state capitols across the nation to cut state CIT, and they often get the states to compete with each other to see who can come up with the best tax deals. The lobbyists promise that the states with the lowest corporate taxes will end up getting the most new jobs because corporations will want to set up shop there.

Unfortunately, these tax deals are a big gamble that may never draw a single new job. In 2013, a tax package was enacted in New Mexico that allows manufacturing corporations to pay almost no CIT at all. This certainly means New Mexico will collect less CIT revenue. If big manufacturing corporations decide to come to New Mexico because of this tax deal, then the state will gain some new jobs. The new workers at those jobs will pay personal income taxes on their new wages, and that will help make up for the CIT revenue that manufacturers no longer have to pay. But if no manufacturers decide to relocate to New Mexico, the state will have to make up for the lost revenue some other way. Since states cannot go into debt the way the federal government does, New Mexico will either have to cut spending on services like education, health care, and infrastructure, or collect more money from the rest of us.

It remains to be seen whether this tax deal will lure more manufacturers to the state, but manufacturers already operating here will get a big tax break whether they hire more workers or not. In fact, they’ll get the tax break even if they reduce their workforce. New Mexico’s biggest manufacturer—Intel—announced it was shipping 400 jobs out of the state just weeks after the tax package passed.

Given New Mexico lawmakers’ rush to cut corporate income taxes, it is not impossible to imagine the complete elimination of this important revenue source in the years to come. That would not only shrink the state’s tax revenue, it might well mean higher taxes for the rest of us.

Read more about the state of the state’s CIT in “The Corporate Income Tax: An Essential Part of New Mexico State Revenues,” a new report from New Mexico Voices for Children.