The FBI and local law enforcement are looking for those responsible for committing seven bank robberies in April 2013 and April 2014 in New Mexico.

Although these robberies were previously publicized, the FBI is asking the public to take another look at the photos and information for the following bank robberies and immediately contact the FBI at 505.889.1300 if they know the whereabouts or other information about any of the suspects. 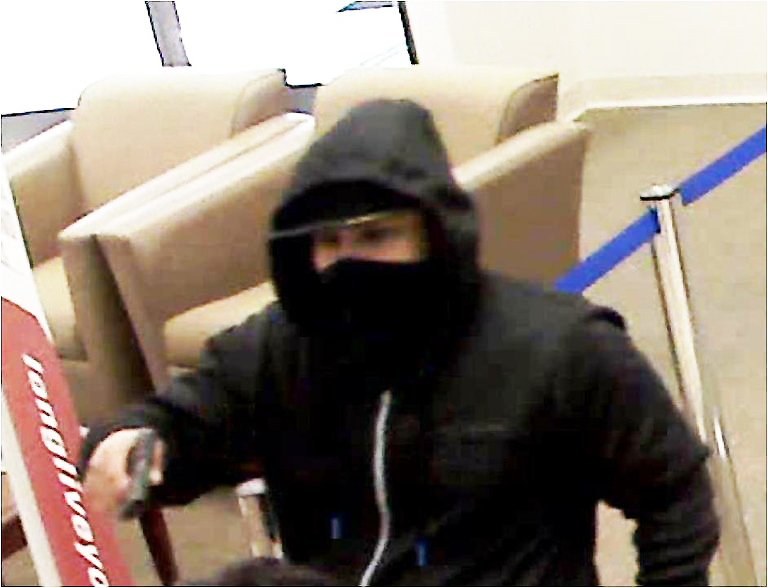 Suspect Description: Hispanic male, approximately 5’7” tall, in his 20s or 30s, with a medium build and brown eyes. He wore a black mask that covered most of his face except for his eyes, a zippered black hooded sweatshirt, light-colored shorts with cargo pockets, and white, black, and red athletic shoes. He showed a handgun. 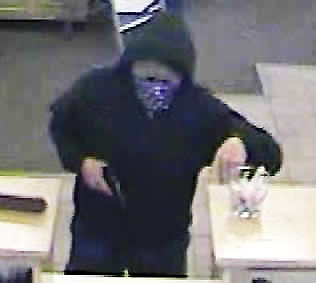 Suspect Description: Hispanic male, approximately 5’6” to 5’7” tall, with a medium build and close-cropped hair. He wore sunglasses, a blue and white bandana covering the lower half of his face, a black hooded sweatshirt, and blue sweatpants. It appears the suspect also wore a dark baseball cap under the hooded sweatshirt. He showed a handgun. 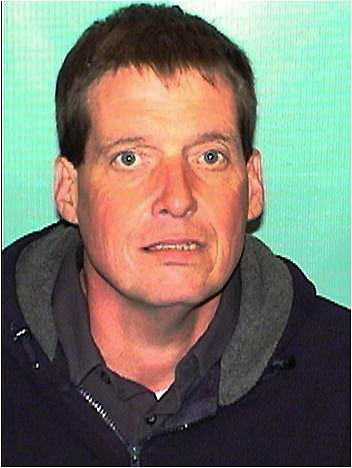 Suspect Description: James Patrick Verdream, 47, of Albuquerque, is wanted in connection with this robbery. He is 6’4” tall, weighs approximately 215 pounds, and has blue eyes and brown hair. Verdream could be driving red 1998 Ford Expedition, NM tag LKR-316. 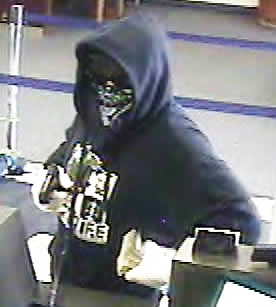 Suspect Description: Hispanic male in his mid-20s, approximately 6’0” tall, with a slender to medium build. The man’s face was covered by a black bandana with a white pattern. He wore a dark blue or black hooded sweatshirt with a white logo and writing on the front that included the words “Santa Fe”; maroon sweatpants; white gloves; sunglasses; and white tennis shoes. He showed a handgun. 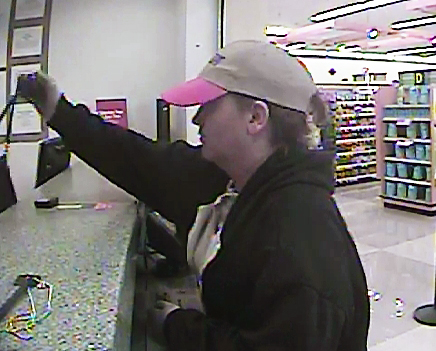 Suspect Description: White female, approximately 30 years old, 5’0” to 5’3” tall, medium build, with light brown hair in a ponytail. She wore black jacket with a light-colored shirt underneath, dark pants, light-colored gloves, and a tan baseball cap with a red visor. The cap had “Tractor Supply Co.” written on it. 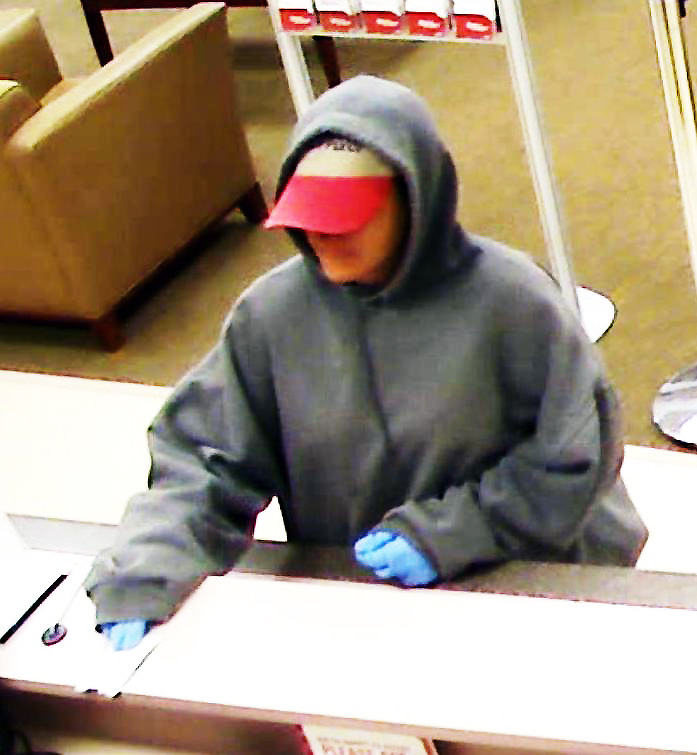 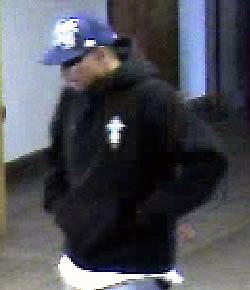 Suspect Description: Hispanic or black male with a medium to dark complexion, approximately 6’0” tall, with a slender build. He wore sunglasses, a dark baseball cap with a white design on the front, a dark hooded sweatshirt with a white cross over the heart and an image of what appears to be Jesus on the back, blue jeans, and black and white athletic shoes. The suspect may have a small tattoo or scar on his right cheek bone.

Tips also can be submitted online at https://tips.fbi.gov.

The FBI may pay a reward of up to $1,000 for information leading to the arrest and conviction of a bank robbery suspect.

Bank robbery is punishable by a 20-year prison sentence for each offense, and the penalty increases if a dangerous weapon is used in the commission of the crime.

Information and FBI wanted posters on bank robberies in New Mexico and across the United States can be found at bankrobbers.fbi.gov.