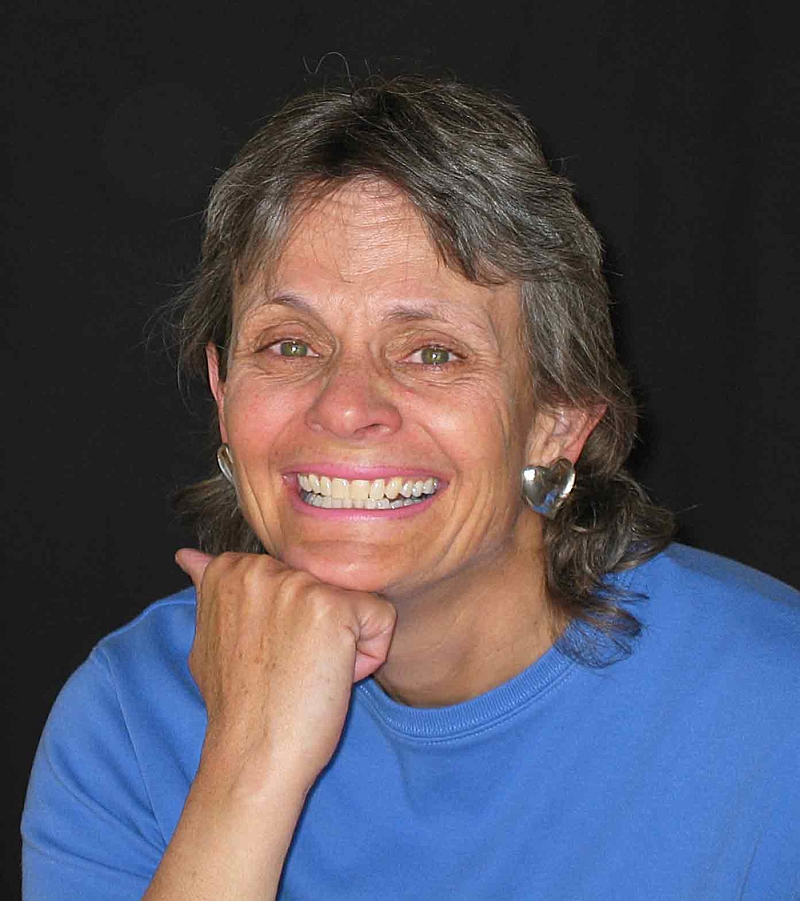 Lt. Joe Leaphorn and Ofc. Jim Chee of the Navajo Tribal Police are back! Anne Hillerman has just published the 19th book in the series made famous by her father, Tony Hillerman, who died five years ago at the age of 83. Her new book, Spiderwoman’s Daughter continues the saga.

Hillerman will be in Los Alamos to talk about her new book at 7 p.m. Wednesday, Oct. 30 at Mesa Public Library. The event is part of the Library’s “Authors Speak Series.” Three students from the Los Alamos Hilltalkers, Emma Lathrop, Benjamin Reidys and Darcy Turin will read excerpts from the novel as part of the presentation, which also will include a slide show of Hillerman family photos, as well as scenes of Chaco Canyon, where Spiderwoman’s Daughter is set. 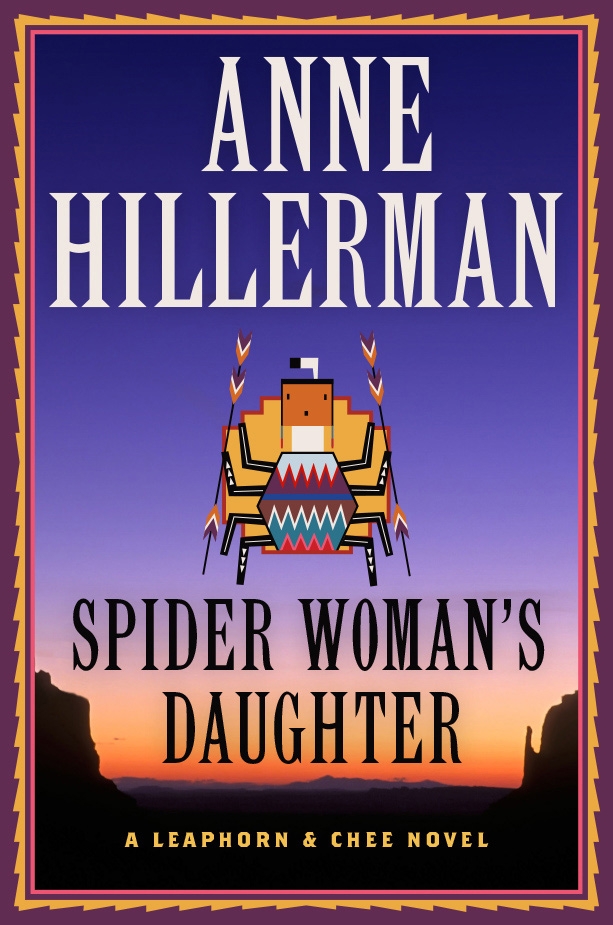 The novel starts out with a bang, when Det. Bernadette Manuelito witnesses the shooting of a fellow officer.

“I wanted to hook my dad’s fans right away and make them want to keep reading,” Hillerman said.

“To do that book, I reread all of dad’s novels,” Hillerman said. “When I first read them, I was involved in the plots. This time I was reading them more for the characters and the technique.

As Hillerman did book tours for Hillerman’s Landscape, fans of her father’s novels kept asking wistfully if he had left behind any unpublished material. She had to say no.

“Like all of my dad’s fans, I wanted to see the series continue,” Hillerman said.

She talked it over with her mom, who loved the idea.

“She said, ‘I think your dad would really like this,’” Hillerman recalled.

The project took three years to complete. Within two weeks of receiving the manuscript, her father’s publisher was on the phone saying she wanted to buy it. Hillerman has a contract for a second book, which she is currently working on. Hillerman has spent many years as a journalist, most recently as the food critic for The Albuquerque Journal North and has written a number of non-fiction books.

“As a journalist, you hear a lot of voices and you have to listen for what’s important,” Hillerman said. “That’s really good training for writing dialogue.”

Rather than making Leaphorn or Chee the main character in her book, Hillerman chose Bernadette (Bernie) Manuelito, who is Chee’s wife as well as a fellow officer with the Navajo Tribal Police. Hillerman had always liked the character of Bernie and wanted to give her a chance to come into her own as a main character.

“Dad had not done much with Bernie’s family, so I got to develop that side of her,” Hillerman said.

In doing so, Hillerman is able to present Navajo culture from a female perspective, something that is new for the series. In addition to what she knew from her father’s novels, Hillerman also did research on Navajo culture. Then she talked over the novel’s portrayal with Navajo friends to make sure everything was correct.

In order to understand the world of law enforcement, Hillerman took a 12-week Community Policing class with the Santa Fe Police Department. She also worked with a retired U.S. Marshall and a former FBI agent. The novel deals with the world of archaeology and antiquities dealing. Hillerman spent time at the University of New Mexico Maxwell Museum and the Anasazi Heritage Center to get a feel of the subject.

One of the joys of reading Tony Hillerman’s mysteries is learning about Navajo culture and the Southwest. Hillerman continues that tradition in Spiderwoman’s Daughter.

“My father was passionate about the Southwest,” Hillerman said. “He was a teacher at heart, and with the novels, he made it easy to learn. So many people have told me they loved what dad taught them in the books.”

Hillerman ties the new book into the series by bringing back some of the characters from A Thief of Time.

“I loved the setting of that book at Chaco Canyon. I thought more could be done with that setting,” she said. “I hope it will encourage people to go back and read dad’s book.”