Barbara Wright, author of the critically acclaimed novel for middle readers, Crow, will sign her book Friday, May 4, at 5:30 at Otowi Station Bookstore. She will visit Mountain and Barranca Elementary Schools and Los Alamos Middle School earlier that day. 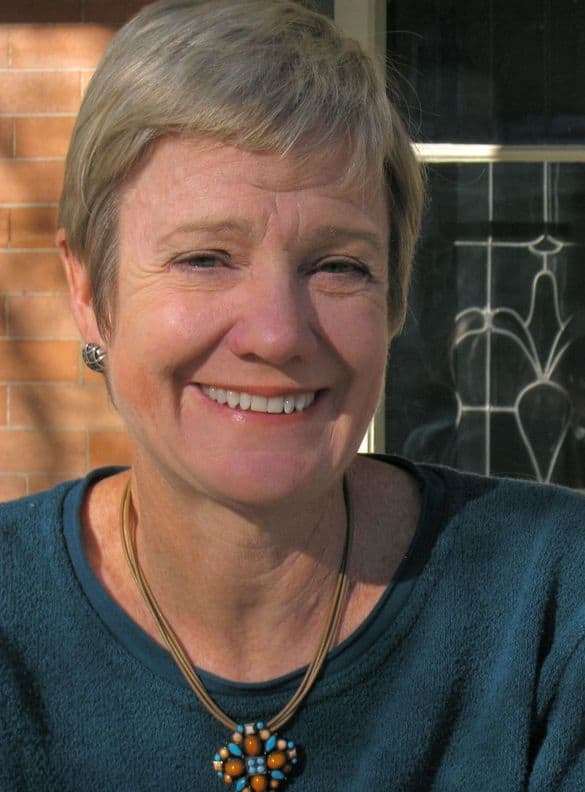 The thought-provoking novel and its memorable cast present an unflinching and fresh take on race relations, injustice, and a fascinating, little-known chapter in American history, the race riots of 1898 in Wilmington, North Carolina,through the eyes of the 11-year-old narrator, Moses, a likeable, credible young hero.

Wright establishes the Wilmington setting, with its large black middle class, and Moses’s family life, which is primarily influenced by his slave-born grandmother, Boo Nanny, and his Howard University–educated father, an alderman and a reporter at the Wilmington Daily Record, “the only Negro daily in the South.” The summer of 1898 is filled with ups and downs for Moses. He’s growing apart from his best friend, his superstitious Boo Nanny butts heads constantly with his pragmatic, educated father, and his mother is reeling from the discovery of a family secret. Yet there are good times, too. He’s teaching his grandmother how to read. For the first time she’s sharing stories about her life as a slave. And his father and his friends are finally getting the respect and positions of power they’ve earned in the Wilmington community. But not everyone is happy with the political changes at play, and some will do anything, including a violent plot against the government, to maintain the status quo.

One generation away from slavery, a thriving African American community—enfranchised and emancipated—suddenly and violently loses its freedom in turn of the century North Carolina when a group of local politicians stages the only successful coup d’etat in US history.

Wright read an opinion piece in the New York Times about a disturbing historical footnote, the Wilmington riot of 1898, and she said her reaction was, “How could I not know about this? I grew up in North Carolina and spent summers at a beach not far from Wilmington. I started researching and became fascinated by the post-Reconstruction period in this port city where African-Americans actually had political power and a thriving middle class. Everyone advised against writing this book, because I chose the first-person voice of a young black boy (I am white). But once I started, I never stopped until the end.”

The book has many memorable, vividly drawn characters. Wright said, “I knew at the beginning of the novel that Moses wasn’t interested in politics and didn’t like to read his father’s newspaper. I also knew that Boo Nanny had never learned to read and was practically blind. So I came up with the idea of having Moses cut out letters of the alphabet from old newspapers. In doing so, he stumbles on the editorial by the Record’s editor that stirred up white fears of Negro domination. I also wanted to play with the idea that Boo Nanny, who is illiterate but street smart, immediately grasps the impact the editorial has, while Moses, who can read every word, does not.”

Wright explained, “The hardest as 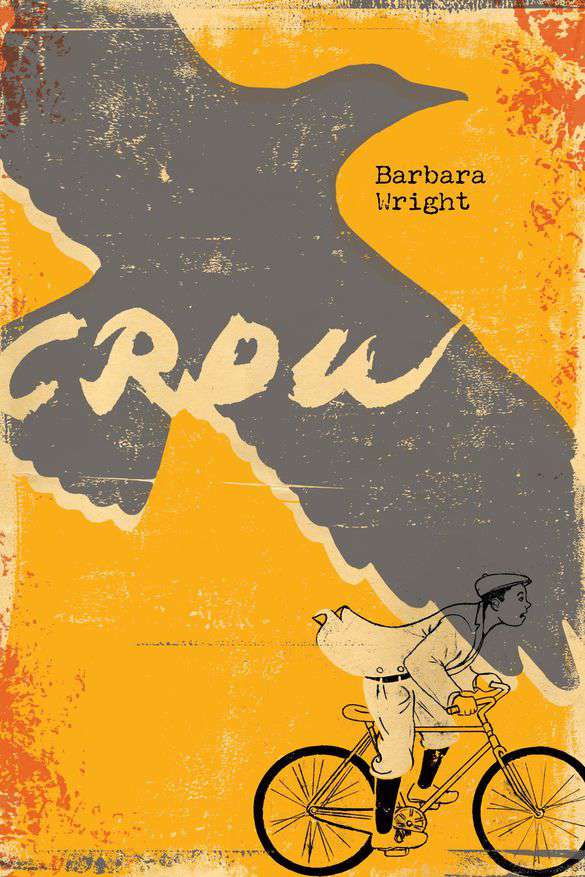 pect of Moses’s character was race. I wrote the novel to discover how the concept of prejudice filtered into the mind of a bright, curious boy who was raised to believe he was the equal of any man. To do this, I had to get deeply inside his skin, and at times, the plot took turns that surprised me. At one point, Moses witnesses something really degrading and horrible and he thinks that he’s responsible when in fact he has nothing to do with it. This scene broke my heart, but I felt absolutely sure he would feel this way.”

Wright said, “I probably identified more with Boo Nanny than any other character. We’re both grandmothers with inquisitive grandchildren. I love Boo Nanny’s folk remedies, her deep intelligence and wisdom that comes, not from book learning, but from character and the unspeakable horrors that she has endured in slavery.”

Crow has received starred reviews from The Horn Book Magazine, Publishers Weekly, School Library Journal, and Kirkus Reviews. This thought-provoking novel and its memorable cast offer an unflinching and fresh take on race relations, injustice, and a fascinating, little-known chapter of history.