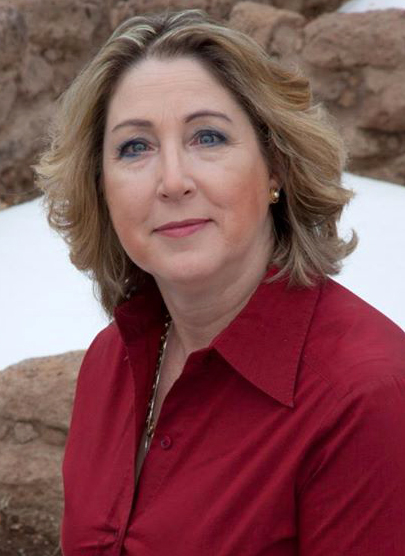 On May 21, at 6 p.m. at Mesa Public Library in Los Alamos, New Mexico, documentary film producer Linda Anderman will present a talk on “The long history of America and the metric system.” She’ll talk about everything from the development of the system itself to America’s long flirtation with it.

On May 20, 1875 the United States was one of the 17 original nations to sign the Treaty of the Meter that officially sanctioned the International Bureau of Weights to set metric standards for the rest of the world. One hundred years later, Congress passed the Metric Conversion Act intended to move the U.S. to the metric system—yet flash forward almost four decades and we’re still buying chicken by the pound, gas by the gallon and fabric by the yard despite our “lengthy” history with the metric system.

“Few people know what’s happened with the metric system in this country,” Anderman said. “I’ve been studying this issue from many angles for almost two years in preparation for a documentary on the subject. That research has revealed things that never would have occurred to me otherwise. For instance, our money is metric. It’s not an accident that there are 100 pennies and 10 dimes in a dollar. That was the work of Thomas Jefferson.”

As part of the project, Anderman has a blog where she talks about various metric system topics. She was notified late last year that it is being archived by the Library of Congress.

“I just hit a total of 50,000 page views, most of which came in during the past year,” Anderman said. “There almost seems to be an undercurrent of interest in this topic given how many people are finding my blog through Google searches. My top blog topic so far is “Top 10 Reasons the United States Should Use the Metric System” which has had more than 15,000 views.”

Although Anderman would like to see the metric system adopted in this country, that, she says, is not the goal of her project.

“For me, the objective is to get the issue of metric system adoption back on the table for discussion. It’s been 30 years since our last attempt. Maybe it’s time to consider how much we might be hampering our children—and others—by continuing on our current path of using U.S. customary units,” she said.

Direct questions and comments to Anderman at milebehind@gmail.com.