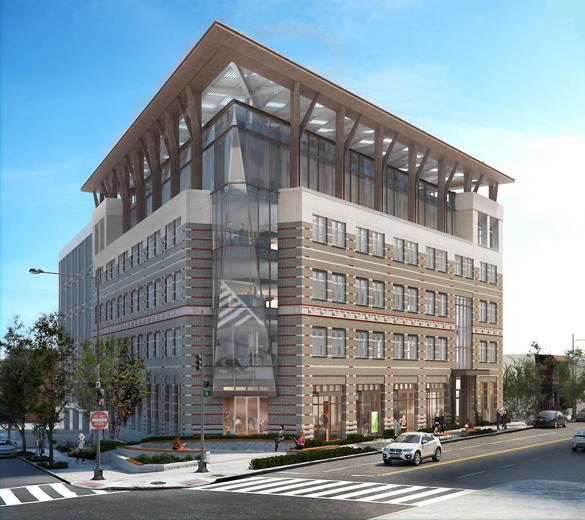 WASHINGTON, D.C. — The American Geophysical Union (AGU) today announced its 2017 Fellows, an honor given to individual AGU members who have made exceptional scientific contributions and gained prominence in their respective fields of Earth and space sciences.

Since the AGU Fellows program was established in 1962, and according to the organization’s bylaws, no more than 0.01 percent of the total membership of AGU is recognized annually. This year’s class of Fellows are geographically diverse coming from 10 countries.

“AGU Fellows are recognized for their outstanding contributions to scholarship and discovery in the Earth and space sciences. Their work not only expands the realm of human knowledge, but also contributes to the scientific understanding needed for building a sustainable future,” AGU President Eric Davidson. “The diversity of disciplines and career backgrounds of this year’s Fellows is demonstrative of the breadth and depth of expertise of AGU’s global membership of more than 60,000. We are pleased to recognize and honor the newest class of Fellows for their significant and lasting contributions to the Earth and space sciences.”

This year’s class of Fellows will be recognized during the Honors Tribute at the 2017 AGU Fall Meeting Dec. 13 in New Orleans.

Announcing the AGU College of Fellows

Today, as well, AGU formally launches an initiative to better engage our nearly 1,400 living Fellows. The new College of Fellows’ mission is to foster excellence, integrity and interdisciplinary collaboration in the Earth and space sciences, provide expert and strategic advice to the Union on global scientific issues, and support the professional development and engagement of scientists at all career stages and from all backgrounds. The program will engage AGU’s Fellows in the following four primary activities: a Town Hall session at the 2017 Fall Meeting, mentorship, a distinguished traveling lecture series, and participation in events and activities commemorating AGU’s Centennial in 2019.

The American Geophysical Union is dedicated to advancing the Earth and space sciences for the benefit of humanity through its scholarly publications, conferences, and outreach programs. AGU is a not-for-profit, professional, scientific organization representing nearly 60,000 members in 139 countries. Join the conversation on Facebook, Twitter, YouTube, and AGU’s other social media channels.