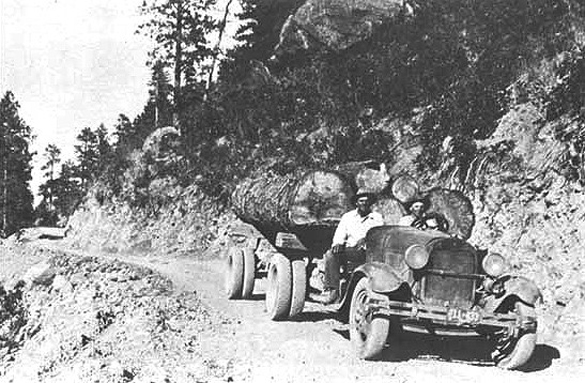 A logging road cut into the steeply angled side of a mountain in the Valles Caldera. Courtesy/Historical Society of New Mexico, Jemez Mountains Railroads 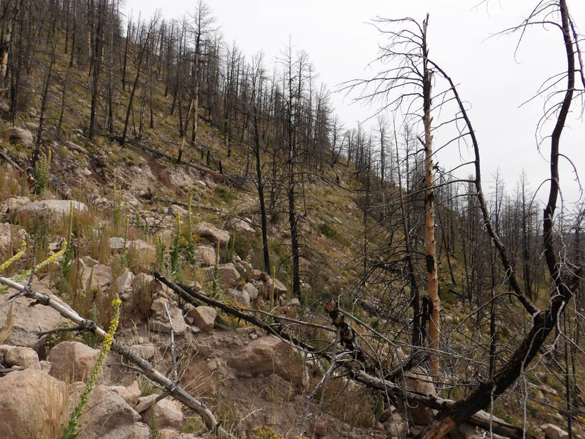 Clear cutting combined with a forest fire has resulted in rocky barren slopes half a century after the logging ended. Courtesy photo 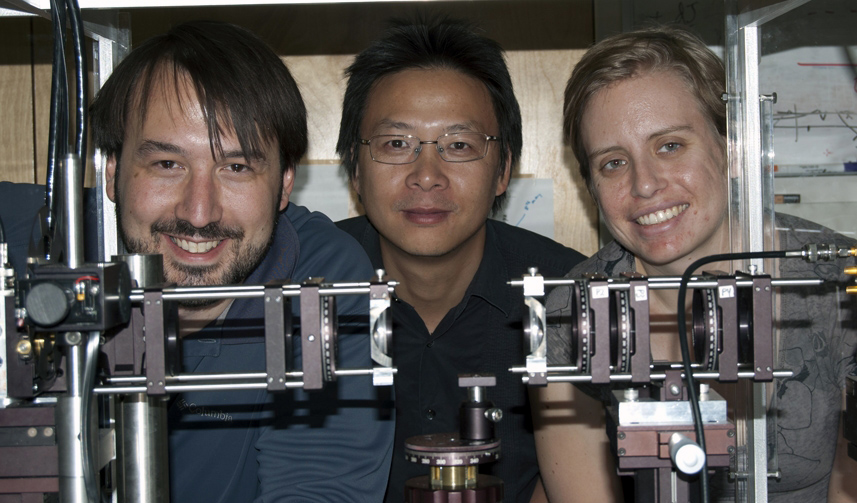 A gully following along the side of a stony logging road that now is a hiking trail. Courtesy photo 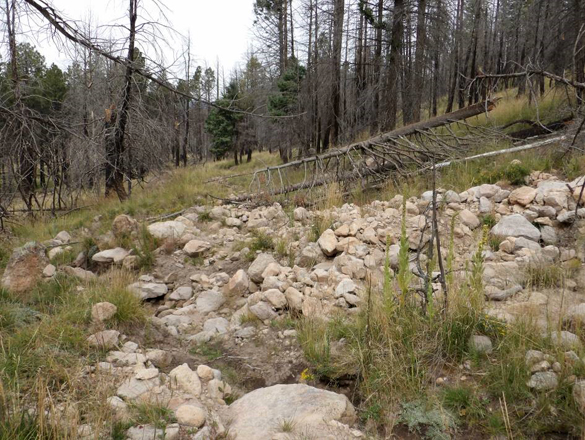 A stream of rocks and boulders flows across the hiking trail. Courtesy photo 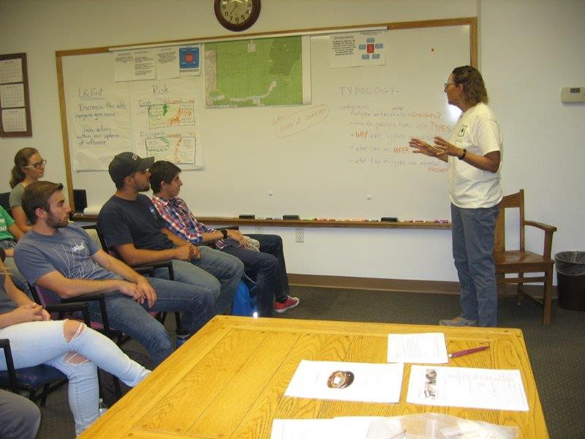 The base of the larger felsenmeer appears suddenly in an unburnt section of forest. Courtesy photo 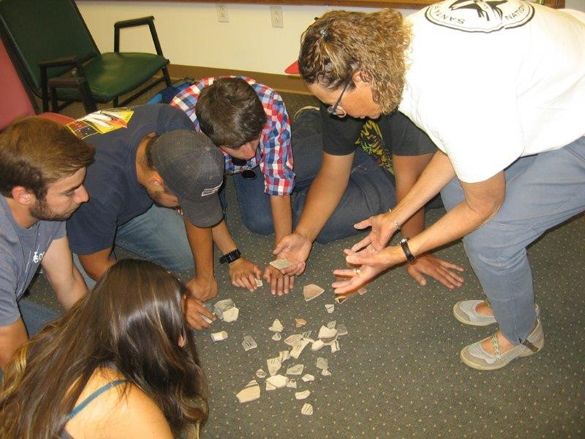 The hiking trail crosses the top of the smaller felsenmeer. Note some large conifers are growing near the felsenmeer as if the forest fire was blocked or not as intense next to a field of rock. Courtesy photo
Previous
Next
Menu
Los Alamos
36°
Sunny
7:21am6:17pm MDT
Feels like: 36°F
Wind: 2mph W
Humidity: 64%
Pressure: 30.02"Hg
UV index: 0
SatSunMon
68/50°F
59/27°F
32/25°F
Weather forecast Los Alamos, New Mexico ▸
Previous
Next