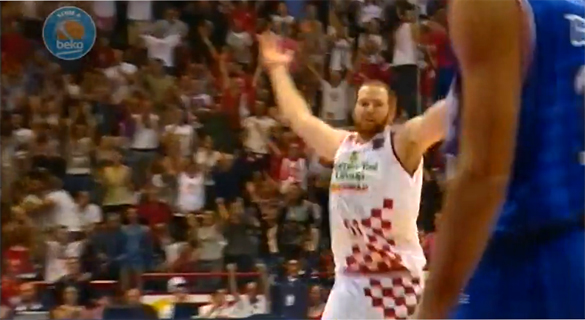 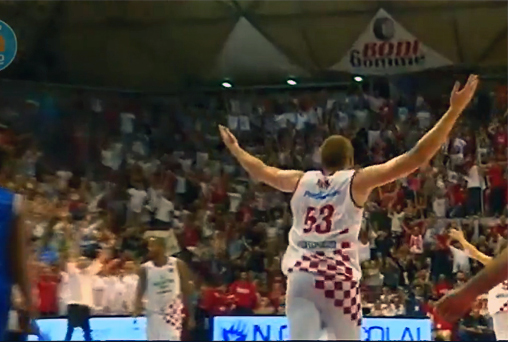 In the offseason, Kirk underwent back surgery for a herniated disc and subsequently redshirted  the 2010-12 season. Kirk bounced back as a redshirt sophomore, averaging 12.1 points, 8.1 rebounds and 1.8 blocked shots per games. At the conclusion of the season,

Kirk was named second team All-Mountain West Conference and a member of the league’s All-Defensive team.

In the summer of 2013, Kirk was named to the United States’ team for the 2013 Summer Universiade. He averaged 3.7 points and 4.6 rebounds as the team finished in ninth place.

In April 2014, Kirk declared for the NBA draft, foregoing his final year of college eligibility. After going undrafted in the 2014 NBA draft, Kirk joined the Cleveland Cavaliers for the 2014 NBA Summer League. Aug. 11, 2014, he signed with the Cavaliers.

During his rookie season with the Cavaliers, he had multiple assignments with the Canton Charge of the NBA Development League.