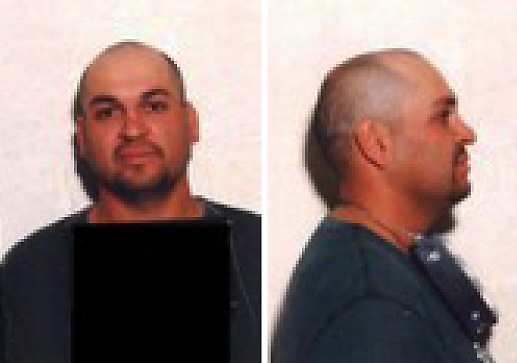 The FBI and Valencia County Sheriff’s Office are looking for Ricardo Alonzo Perez-Trujillo, 48, who is wanted for his alleged involvement in a major drug-trafficking organization that operated out of New Mexico.

Perez-Trujillo has ties to Phoenix, Arizona; Albuquerque, New Mexico; and Mexico. He is also known to use narcotics, and may possibly travel to Chihuahua, Mexico, where he was born.

The FBI is offering a reward of up to $1,000 for information leading to the arrest of Perez-Trujillo.

In October 1999, Perez-Trujillo was arrested after allegedly being found by law enforcement authorities while he was in possession of methamphetamines, marijuana, and a large amount of money believed to have been obtained from the distribution of controlled substances. Perez-Trujillo was released on bond after his arrest.

Anyone with information on Perez-Trujillo’s whereabouts is asked to call the FBI in Albuquerque, 505.889.1300, or submit tips online at https://tips.fbi.gov.