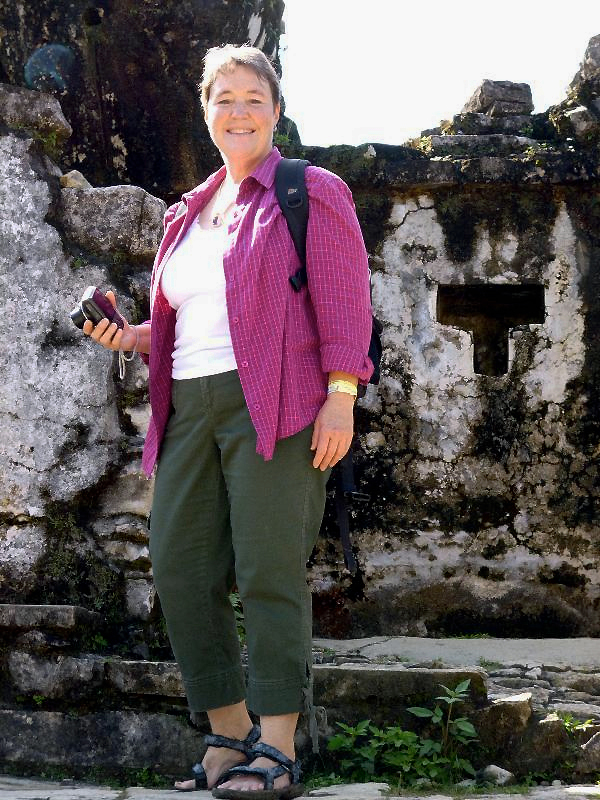 Have you ever traveled abroad with a tour group and thought “I could lead my own trip?”

In February 2012, Sherry Hardage took a tour to Copper Canyon and Bahia Magdelena with Nichols Expeditions. After living in Chiapas, Mexico for six months, Sherry decided to organize her own expedition and offer it to the Los Alamos Mountaineers.

Eight people signed on, and the July Mountaineers program will tell the story of their adventures. 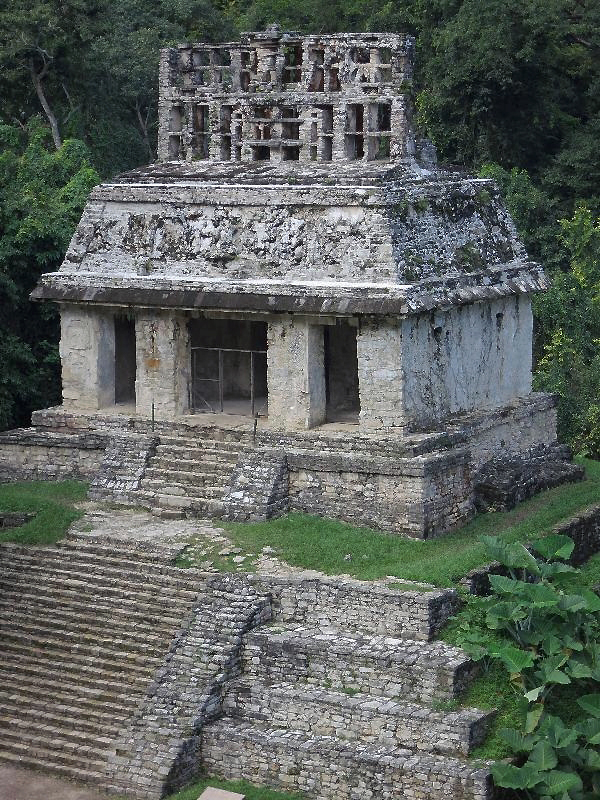 Mayan ruins at Palenque in the Mexican state of Chiapas. Courtesy photo

Sherry lived in San Cristobal de las Casas, absorbing the culture, the sights, the language and the customs.

Based on her experiences, she put together a two-week itinerary, booking hotels and transportation, hiring guides and recruiting participants from the Mountaineers.

The group traveled the state of Chiapas, using San Cristobal de las Casas as their primary base.

From San Cristobal they took day tours to the Mayan towns of Chamula and Zinacantan, hiked to a cave where Zapatista leaders operated during the 1994 rebellion, and explored the tallest pyramid in Mexico – Tonina. 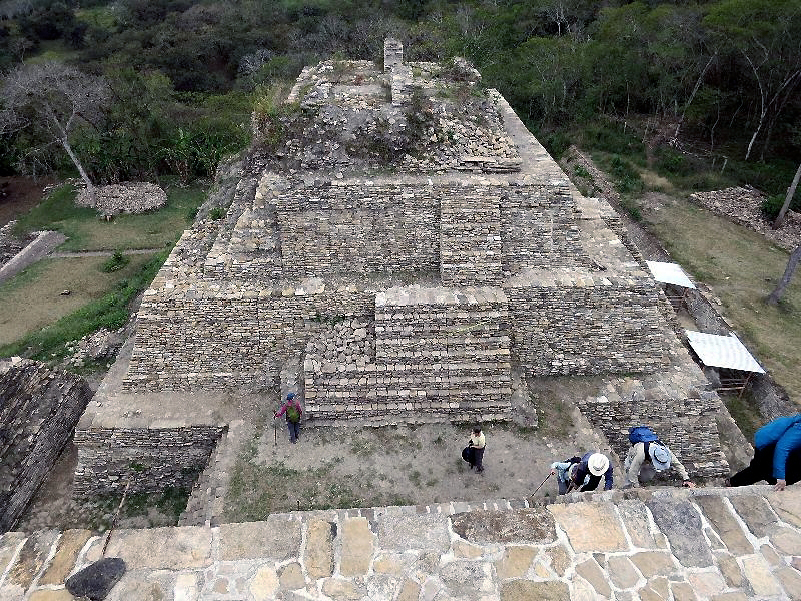 Climbing the pyramid at Tonina, tallest in Mexico. Courtesy photo 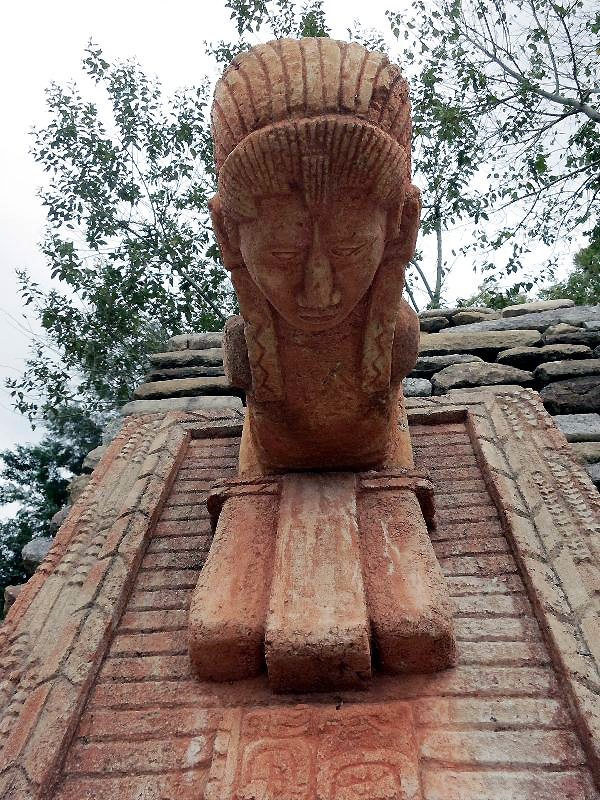 On a longer excursion, the group traveled to the famous ruins of Palenque, Yachilan, and Bonampak. Access to Yaxchilan involves a boat ride, and features howler monkeys. Along the way they saw the cascades of Agua Azul and Misol Ha.

On another side trip, they visited the multicolored lakes of Lagunas de Montebello and the ruins at Chinkultik, the only ancient Mayan city in Chiapas with a cenote – a large, open, water-filled sinkhole (like Chichen Itza.)

They were the only visitors! They finished their tour with a boat trip on the fabulous Canyon del Sumidero, a living symbol of Chiapas, complete with crocodiles. 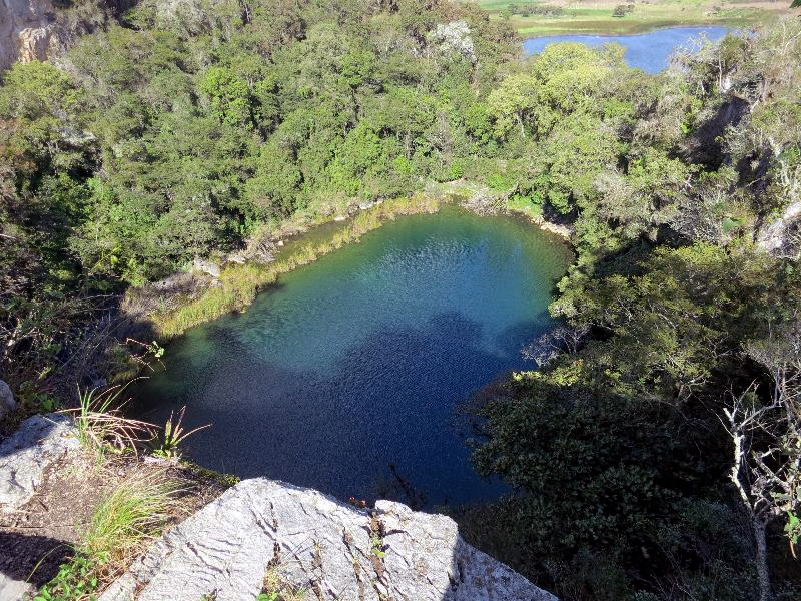 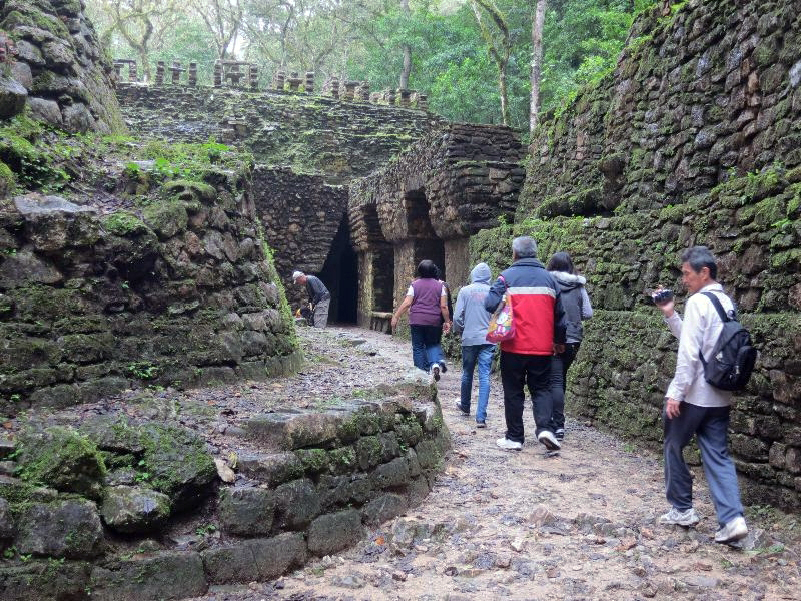 Hardage will share her adventure in Chiapas Wednesday, June 17, in the great room of Fuller Lodge. The Mountaineers meeting begins at 7:30 p.m. with trip reports and trip planning, followed immediately thereafter by her program.