Accidents in North American Mountaineering: What We Have Learned 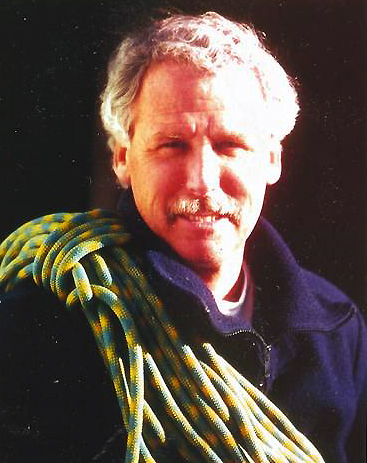 Jed Williamson knows how people get in trouble in the mountains. He has been the chair of the Safety Advisory Council and the editor of the American Alpine Club’s annual report Accidents in North American Mountaineering since 1974.

On Wednesday, Oct. 17 at 7:30 p.m. at Fuller Lodge, Williamson will present an overview of his vast knowledge of moving through the mountains with other people, what works and what goes wrong.

His presentation will include detailed analysis of the many factors that add up to an accident, not just weather and terrain, but human fallibility in behaviors and judgment.

Through his decades of knowledge, we will learn the facts and get some perspective on how to take risks and maximize the possibility of safe passage at the same time.

Williamson’s talk will cover trends and patterns in mountaineering and wilderness accidents and analysis of some classic accidents.

He has been a practitioner and consultant in education and outdoor pursuits, including more than 60 safety and quality reviews and accident investigations and 16 accreditation reviews.

Williamson was a member of the Board of the American Alpine Club from 1974 to 1998 and elected as an honorary member in 2007.

He retired in 2006 following 10 years as president of Sterling College in Vermont. He was also a faculty member at the University of New Hampshire for 10 years. He co-authored the Association for Experiential Education’s Manual of Accreditation Standards for Adventure Programs.

His avocations include skiing and climbing, which he has done for more than 50 years.  His climbing expeditions have taken him to the top of North America twice and to mountain ranges far and wide. In retirement, he rekindled his interests in hunting and fishing.