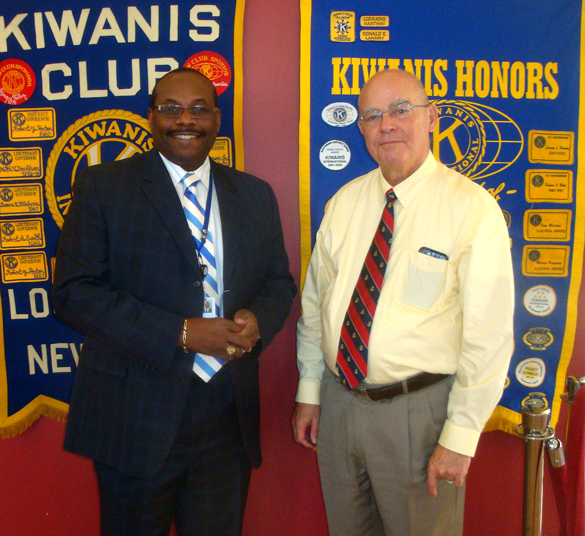 “Telemedicine,” a new way to bring top-flight medical expertise to small town hospitals, is alive and well and living in Los Alamos, thanks to “Access,” a program based at the University of New Mexico Hospital (UNMH).

As the “Access” website says, “Working with the Albuquerque-based technology firm Net Medical Xpress, UNM is installing a network of low cost, high-definition cameras and audiovisual conferencing equipment in emergency rooms throughout the state. The equipment will allow UNM neurosurgeons and neurologists to provide real-time, face-to-face consultations via the internet with doctors, patients, and their families who live in areas that have traditionally lacked access to this type of specialized care.”

Yonas, a brain surgeon originally from Cleveland who has lived in New Mexico for 12 years, is the principal investigator for the program. His wife, Lori, is a nurse.

Semper, a New York City native who has lived in New Mexico for 21 years, handles the business components and finances for the program. He retired from the Air Force a number of years ago, after completing a tour of duty at Kirtland Air Force Base. His wife, Aramintia, is a nuclear engineer with the Department of Energy.

Their program seeks to make it possible for local physicians to diagnose and treat strokes very rapidly and, when appropriate, use tPA (alteplase or Activase), a medicine that can be injected through an intravenous line. In some cases, tPA can reverse the effects of stroke and return patients to normal—but it is essential that it be administered just as soon as possible after stroke symptoms appear.

“How do you get a specialist to your Emergency Room (ER) across the street?” Dr. Yonas asked. The answer is “Access.”

Another important need is to make it possible for patients to be treated at their home hospital instead of being flown to Albuquerque. Such a change saves time and money and preserves the patient base of the local hospital. (A single flight from Los Alamos to Albuquerque, Yonas and Semper noted, can cost as much as $40,000.)

An “Access” consultation costs about $600—considerably less than an airplane ride.

If an “Access” camera and computer equipment are in place at the local hospital, Dr. Yonas said, the stroke specialist at UNMH (Dr. Yonas himself or one of some 20 Albuquerque physicians affiliated with the program) can see the patient once he arrives at his local ER. Service is available 24 hours per day, seven days per week.

The savings in human lives and money could be enormous. However, Dr. Yonas said, to make the program long-term, it must be shown to be of benefit to local hospitals.

Semper commented, “We’re living in a time when health care reform is a focus in Washington, D.C.” This program, he said, is a new way of providing specialized care throughout the U.S.—for a reasonable price.

One of the 12 is Los Alamos Medical Center.

If all small hospitals in the U.S. were connected to the system, Semper said, “Billions could be saved.” And, he added, “The model is scalable for other disciplines.”

However, the program is still in its early stages. The pioneers in the program must work out such details as how payment should be approached and how insurance should be handled in “Access” cases, but the future looks promising.