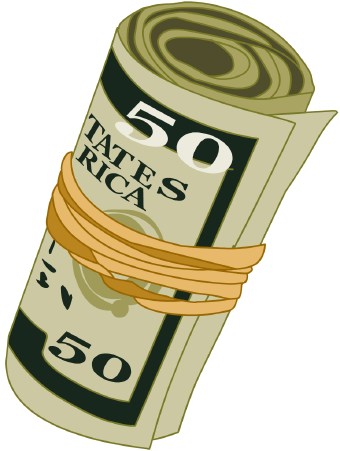 Today is Equal Pay Day – a day held annually in April to signify the point into a year that a woman must work to earn what a man made the previous year.

Census statistics released in September, 2010 show that women still earn 77 percent of what men earn, based on the median earnings of full-time, year-round workers in 2009.

An alternative to the wage gap, which is measuring the ratio between women’s and men’s median weekly earnings for full-time workers was 80.2 percent in 2009, which is flat since the historical high of 81.0 percent in 2005.

Gender wage discrimination has been illegal since President Kennedy signed the Equal Pay Act in 1963 but the wage gap persists.

Over a lifetime of work this loss adds up into a shockingly high career wage gap. The career gap lowers women’s earnings over a lifetime and reduces their long-term assets and that of their families. The typical woman loses $431,000 in pay over a 40-year career.

Wage disparity persists across all educational levels and in all states. Women with the most education lose the most in earnings. Women with a college degree or higher lose $713,000 over a 40-year period versus a $270,000 loss for women who did not finish high school.

In 2009, the Lilly Ledbetter Fair Pay Act was signed into law, which amends the Civil Rights Act of 1964 stating that the 180-day statute of limitations for filing an equal-pay lawsuit regarding pay discrimination resets with each new discriminatory paycheck.